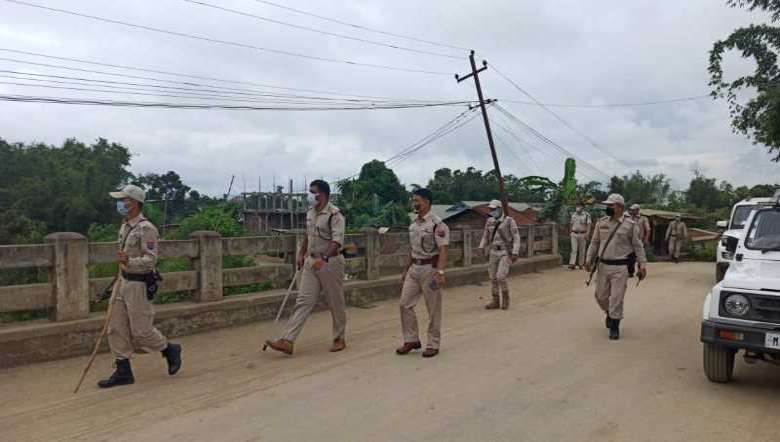 The district magistrate, Thoubal, has imposed prohibitory order under CrPC 144 in the entire district with effect from October 7 to ensure that no untoward incident occurs in the district in connection with the upcoming assembly by-elections.

N Bandana Devi, district magistrate in the order said reports has been received from superintendent of police, Thoubal that there is a volatile situation in Thoubal district in connection with assembly by- election in 30 Lilong and 34 Wangjing Tentha assembly constituencies.

“There is an apprehension of causing serious breach of peace and disturbance of the public tranquillity and thereby endangering human lives and properties in Thoubal district. As such it has become expedient to issue prohibitory orders for the prevention of breach of peace, disturbance to public tranquillity and danger to human lives and properties and to prevent riot or affray”, the order said.

However, the order will not apply to the government officials, machineries involved in the enforcement of law and order, military/ paramilitary, police forces and other genuine urgent related to medical and essential services.