NSU and the question of territory

What is required now is a political will to set things right and settle the boundary issues, once for all. 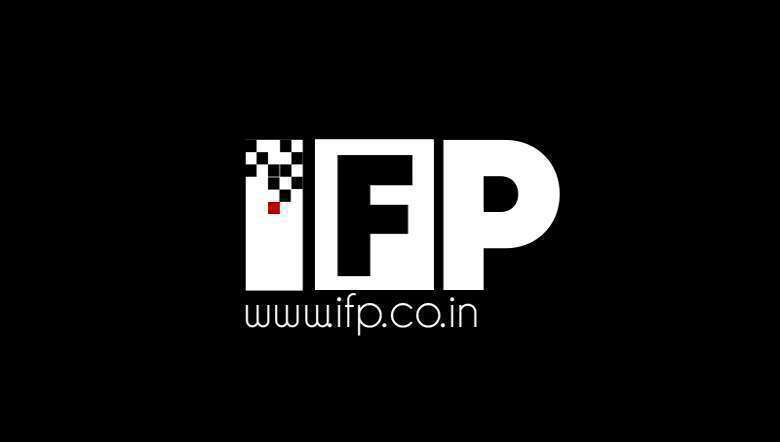 Till recently, bandhs and blockades on the national highways were a thing of the past after the N Biren Singh led government was sworn in. The pro-active approach of the government by inviting groups with grievances had helped prevent bandhs. Now, it is happening once again in the Kangpokpi sector of the Imphal-Dimapur highway. The day after Kangpokpi MLA Nemcha Kipgen was dropped as a minister, hundreds came out in the streets and called a flash bandh on the highway to protest the ouster and even burnt an effigy of the Chief Minister N Biren Singh. This time, the ‘total’ bandh is to protest state action against protesters over a land dispute at the site of the National Sports University complex, which was inaugurated by the Prime Minister Narendra Modi himself. In the violent face-off, 12 protesters and six police personnel were injured. The claim of the civil voluntary organisations is that the National Sports University site belongs to L Tangnaum village (Haraothel) under Kangpokpi district and that any land demarcation should involve Kangpokpi district authorities. While trying to prevent police personnel from entering the site, 12 persons mostly women reportedly sustained injuries when police personnel fired tear gas to disperse the mob. In follow-up, the water supply reservoir and office buildings were burnt down by unknown miscreants.

While on the other hand, the villagers of Senjam Khunou, Senjam Chirang and Koutruk asserts that the site belongs to the three villages and that their forefathers had bought the land from the State Darbar by paying Rs. 13. According to Manipur State Darbar records in 1827, Haraothel is shown as the grazing ground for Senjam Chirang and Senjam Khunou villages. Further, the site comes under the jurisdiction of Imphal West district, according to the Manipur Government gazette notification published on December 20, 2016. Prime Minister Narendra Modi had laid the foundation stone for National Sports University on 16 March 2018 at the site and the foundation plaque clearly mentions Imphal as the location. What we do not understand here is that, a dignitary at the level of the Prime Minister does not get himself unnecessarily involved in a dispute, be it of land or otherwise. And it requires the approval of the Prime Minister’s Office (PMO) for every single word engraved on the foundation or inaugural plaques involving the Prime Minister himself, and the decision would have been arrived at after perusing the land records. It is simple logic and one needs to understand this.

Land and territory is a dear thing for individuals and groups, even in the animal kingdom. Everyone tries to zealously guard their land and territory. But, any claim has to be backed by proper land records and verifiable documents. The geo-political character of our state is based on ‘Ching-Pat-Turel’ and its inhabitants in both the hills and plains, and a lifestyle firmly rooted in interdependence. Just as the valley people respect the land rights of the people in the hills, the hill people also need to respect the land rights of the valley people, also. It would be considered unwise if the hill dwellers go on claiming every mound and hillock as their ancestral land. Since times immemorial, many villages in the valley had their own ‘Uyoks’ or forests reserves and grazing grounds in the nearby hills. Langol hill is one such Uyok from where the people of Imphal West collect firewood. But, as the government keeps dithering on settling boundary issues of the districts, land disputes keeps flaring up every now and then, which always has the potential to evoke communal frenzy. What is required now is a political will to set things right and settle the boundary issues, once for all.