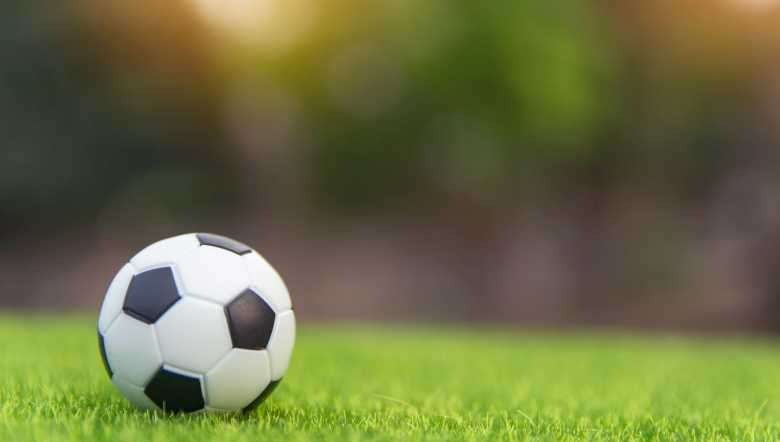 Premkanta Singh, who is a resident of Khurai Chingambam Leikai, Imphal East has been associated with Neroca FC for a long period of time as a player and later as coach including as goalkeeping coach during Hero I-League venture.

It may be mentioned that Sudeva Delhi FC basically started as a sports kits manufacturers company in 2014 and made its Hero I-League 2nd Division debut in the 2016-17 season.