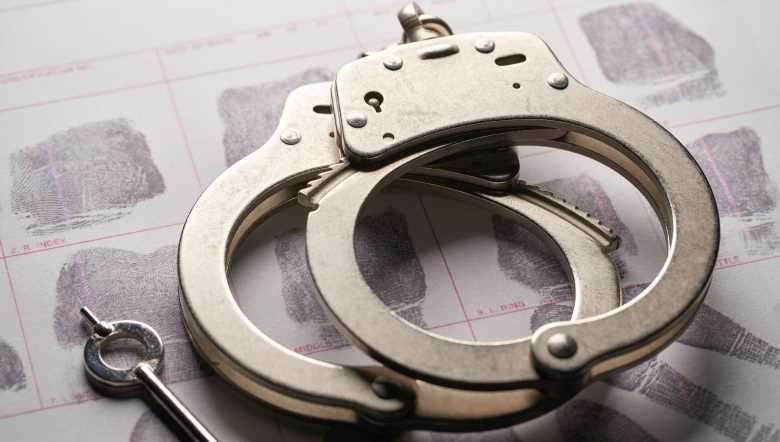 The arrested was made under the supervision of SP, Victoria Yengkhom, a team of Kakching District Police led by head constable, Kh Bobo.

The arrested person has been handed over to Kakching Police Station along with the seized drugs and vehicle for further investigation.