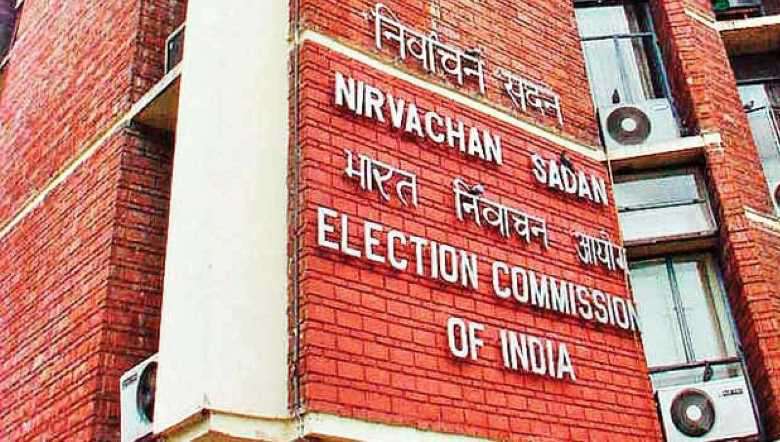 The Election Commission of India (ECI) on Monday announced that by-election for three assembly constituencies namely 22-Wangoi, 51-Saitu (ST) and 60-Singhat (ST) will be held on November 7. With this, the ECI has announced by-election schedule for five ACs out of the 13 ACs of Manipur where the seats of the MLAs remain vacant.

Following the announcement of the by-elections schedule of the three ACs, the Code of Conduct (CoC) has been implemented in the areas falling under Wangoi AC and the entire district of Kangpokpi and Churachandpur with immediate effect, said a release issued by Manipur chief electoral officer (CEO) PK Singh.

The release also directed all the intending candidates, political parties and all the stakeholders concerned to comply strictly with the model CoC with immediate effect until the election process is completed.

The by-election schedule of the three A/Cs was announced following a letter written to the ECI by the CEO, Manipur seeking permission to conduct the by-polls.

The CEO office, Manipur had in written a request to ECI after the former MLAs of the three constituencies submitted an application to the CEO requesting for by-polls in their respective constituencies, according to reports.

It may be mentioned that on September 4, the ECI has acknowledged five ACs of Manipur namely Wangoi, Wangjing Tentha, Lilong, Saitu and Singhat as constituencies with vacant seats due for by-election.

However on September 29, the ECI announced elections schedule for only Lilong and Wangjing Tentha A/Cs. As a result, the former MLAs of the three A/Cs submitted an application to the CEO office, Manipur.