Centre plans expansion of zoos across India in PPP mode

State governments, corporations, businesses and people will all be key elements of the plan, Environment, Forest and Climate Change Minister Prakash Javadekar said. 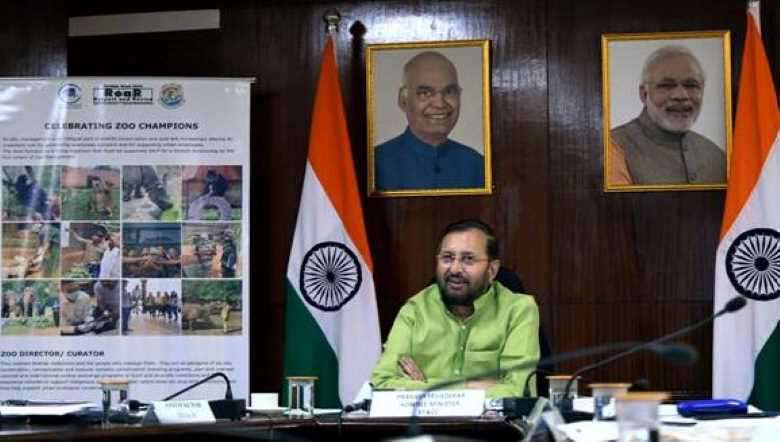 The Union government is working towards upgradation and development of 160 zoos in Public Private Partnership (PPP) model across the country to encourage interaction between wildlife and humans, and help people observe and understand wildlife behaviour more closely, Environment, Forest and Climate Change Minister Prakash Javadekar said on Monday.

Javadekar said in a release by the ministry that the policy for up gradation and development of all the zoos in the country is underway and will be taken up during the upcoming budget.

State governments, corporations, businesses and people will all be key elements of the plan, the minister said, adding that it will help give enhanced experience to the visitors especially the students and children and the future generation in order to nurture the connect between wildlife, nature and humans.

The report highlights the importance of habitats such as zoos to human wellbeing and the need of replication across India. The first of its kind study in India and perhaps the entire World, pegs the total annual economic value of the ecosystem services (biodiversity conservation, employment generation, carbon sequestration, education and research, recreational and cultural) at around 423 crore (2019-20) whereas, the total value of the one-time cost of services such as carbon storage and land value provided by the zoo is estimated to be around 55,000 crore.

The ministry stated that the minister also addressed questions of school children from across the country, concerning wildlife protection and human-wildlife interaction.