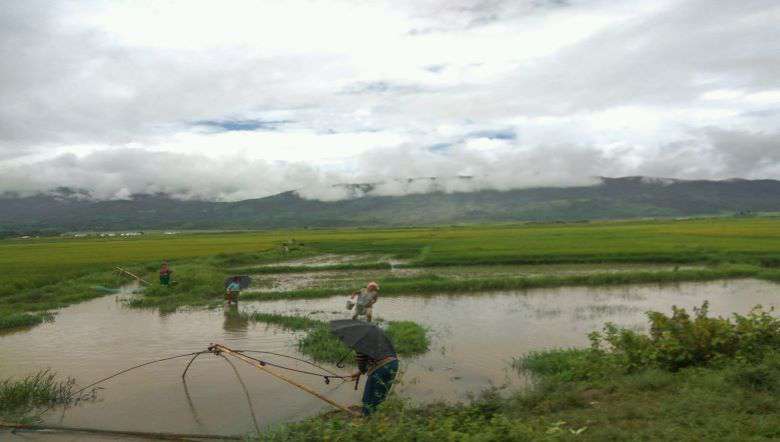 Various resolutions were adopted for the welfare of fish cultivators in Manipur at the eighth general body meeting of Valley Districts Fisherman’s Cooperative Federation Ltd, Manipur (VADFISHCOFED) on Sunday at Moirangkhom.

In the effort to become self-sufficient in fish production in the state, the federation must study the problems of the fish farmers and take up research and development works about fish farming in low lying areas and conservation of indigenous fishes, former director, science and technology, government of Manipur, S Priyokumar said, speaking on the occasion.

Priyokumar also urged the stakeholders for proper planning of marketing system of the fish produce.

“In order to become a good cooperative society, members need to work with the motto of working and living together,” he added.

The meeting was attended by board of directors, shareholders and members of the federation and invitees.

Highlighting the vision and missions of the newly formed federation in Manipur, K Nabachandra, member, Board of Directors of National Federation of Fishers Cooperative Ltd, New Delhi, said that the federation will support the vision of Manipur Chief Minister N Biren to achieve self-sufficiency in fish production in the state.

LOUSAL president M Churamani stressed on the necessity to take up steps for the welfare of marginalised fish farmers. The society cannot grow without the growth of the farmers, he said.