Film Forum Manipur to lift ban on shooting from October 16 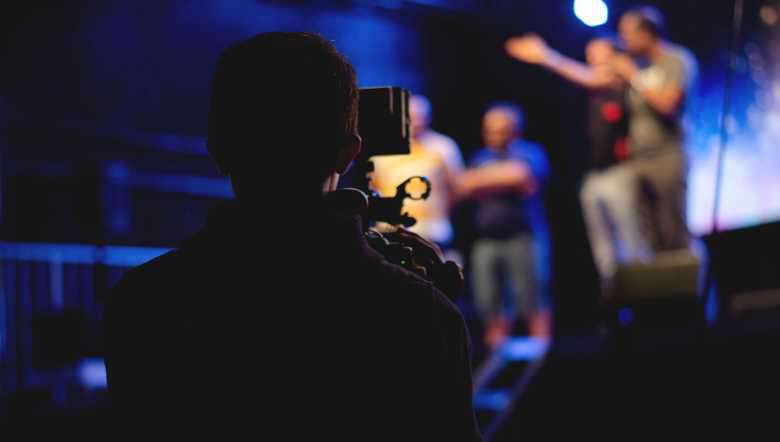 The Film Forum Manipur on Saturday said it will lift the ban imposed on film shooting from October 16. The forum banned film shooting in view of the COVID-19 pandemic.

A release signed by the general secretary of the forum Ng Ghanashyam said that any film production house should take permission from the forum before taking up any film shooting.

During the shooting, the team should follow the SOP guidelines laid down by the government, submit the names of all the crew members who will be taking part in the shooting and to take permission from the local authority of the spot location, said the release.

A Film Forum Task Force has been set up to monitor film shootings and action will be taken up against those who do not follow the protocol, it added.