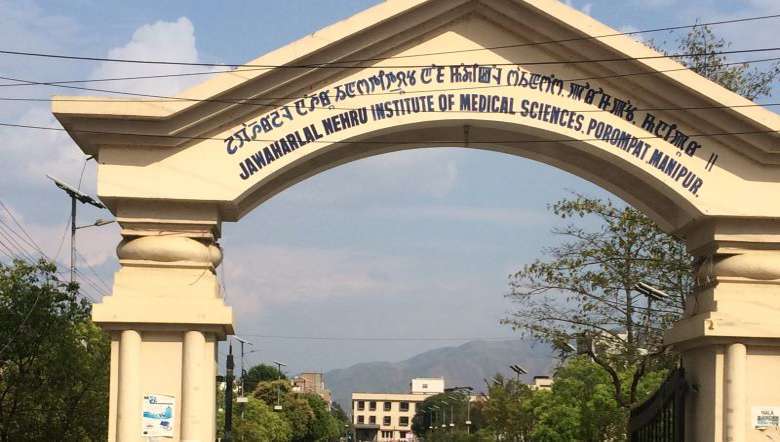 A UPF release alleged that “one COVID-19 positive patient was denied medical treatment on Wednesday despite repeated complaints of the patient’s worsening health condition.”

“The health professionals were hesitant to listen to the complaints,” it alleged and demanded the state government to take appropriate action against the irresponsible doctors.

“UPF appreciated frontline warriors, who are serving the state with dedication and commitment. But due to some irresponsible health professional, the profession has been maligned,” it added.

It further remarked it very unfortunate that the room where Covid patients are accommodated is locked most of time. Such kind of situation may lead to many unwanted incidents if authority concern fails to give proper treatment and care to the patient, it said.

“The authority concerned should not focus only in releasing order as just issuing order wouldn’t help in controlling the pandemic. In order to control the pandemic, the first and foremost step is to provide proper treatment with love and care,” it stated.

It continued that people may be hesitated to get admitted in Covid care centre if no proper treatment is given. This may eventually result in getting scared of even going for tests when people are worried of being infected, it added.

Pointing to the surging number of COVID-19 positive cases in the state and Manipur among top three states with highest number of positive cases, it called for collective efforts from every walks of life to control the pandemic.

The release maintained that despite efforts of the government to curb the pandemic, many complaints and dissatisfaction such as lack of basic needs in quarantine centre, not following SOPs, tests pending and so on are pouring in.

As such, the authority concerned should take note of the inconveniences faced by the patients continuously, it said and also suggested to draft Unlock 5, by making it suitable to the state.