MGNREGS a great help during lockdown to Mizoram villagers 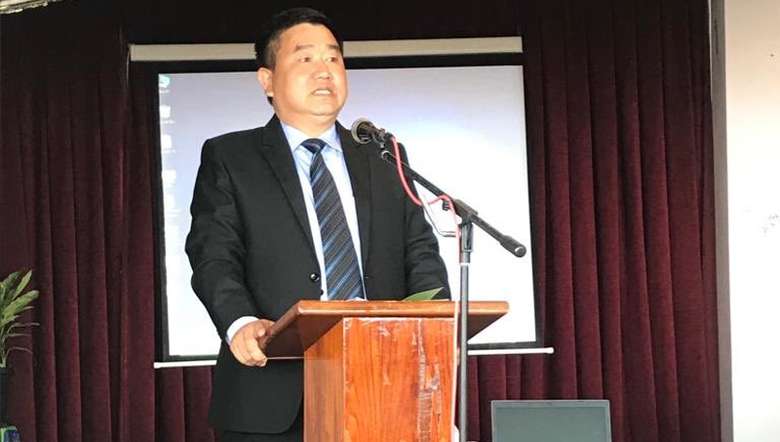 Had it not been the Mahatma Gandhi National Rural Employment Guarantee Scheme (MGNREGS), many villagers in Mizoram would have faced immense hardship during lockdown.

According to Mizoram Rural Development Minister Lalruatkima, the MGNREGS was a great help to the people in rural areas of Mizoram during lockdown.

According to the minister, the state received Rs 27907.90 lakh under the scheme during April to September. The minister also said that on average 62 days of wage employment have been arranged during the same period to the beneficiaries.

The minister then said there are 201107 job card holders under the MGNREGS in Mizoram. Lalruatkima also informed that one person’s wage per day of the scheme is Rs 225. The money was directly deposited to the accounts of the beneficiaries, the minister added.

The minister then said the Mizoram Rural department received Rs 621 lakh as housing assistance for the poor from the Centre and the state government (state matching share) on September 25. The minister said that 2754 poor families will benefit from the assistance.

“The assistance is being transferred to the bank account of PMAY-G beneficiaries”, Lalruatkima added.