The accused identified as Heirangkhongjam Nepolean, 27, son of H Ramesh of Lairenjam Makha Leikai was arrested on January 12, 2016 following a complaint lodged by the mother of the victim on the same day. 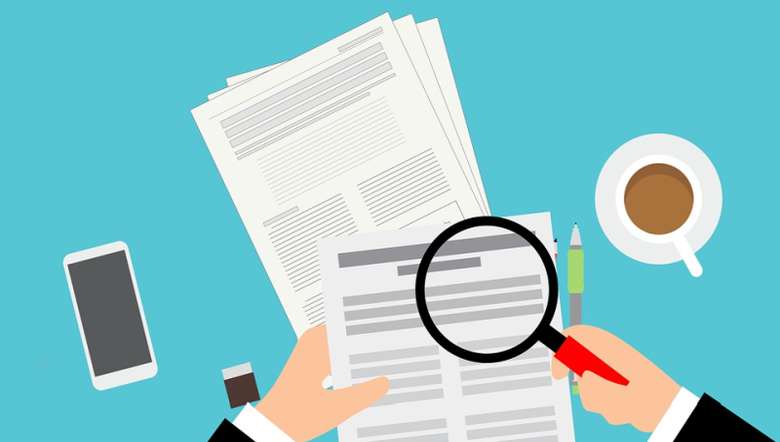 Police on Monday submitted chargesheet against a married man before the chief judicial magistrate, Imphal West, for allegedly kidnapping and raping an 18- year-old girl (now 23 years) in 2015, under section 366/368/34 of the IPC.

The accused identified as Heirangkhongjam Nepolean, 27, son of H Ramesh of Lairenjam Makha Leikai was arrested on January 12, 2016 following a complaint lodged by the mother of the victim on the same day.

On the night of the same day, the mother and father of the victim along with two other individuals went to their relative's place at Nambol to ask the whereabouts of their daughter and at that time, some persons assaulted the father of the victim, it said.

It is reported that during police interrogation, the accused admitted that he is already a married man and also admitted to have committed the charges levelled against him.

However, in a forensic report of medico legal examination conducted on the victim, it stated, “there are no signs of use of force; however final opinion is reserved pending availability of FLS report. Sexual violence cannot be ruled out.”

The investigation officer (IO) submitted before the court that on examination of prosecution witnesses, they supported the facts of the offence committed by the accused in the case and there is sufficient evidence against the accused to substantiate the charges punishable under section 366/368/34 of the IPC.