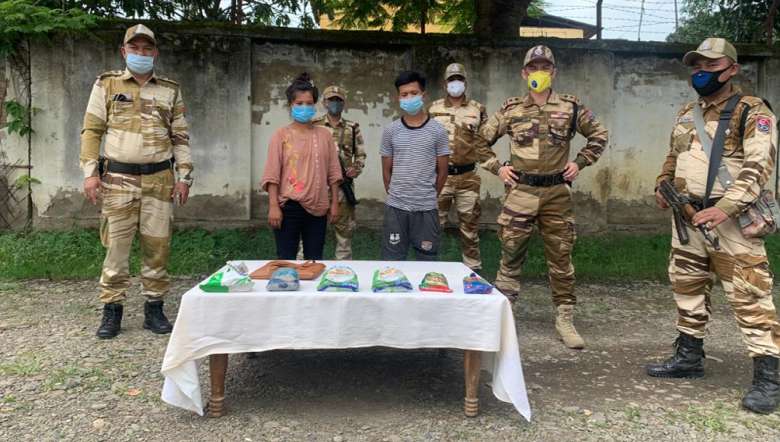 When the said commando team gives them stop signal, the two persons tried to escape from the checking point. However, the police team managed to stop the two persons, whom were later identified as drug peddlers.