The AMHSDA demanded that the NPA should be treated as a part of the pay and additional facilities as per Central Services Revised Pay Rules 2016, Rule 7(i) (B) (ii). 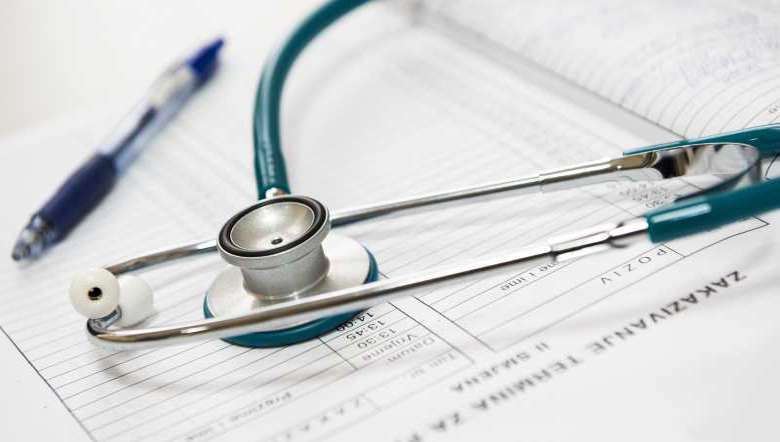 The All Manipur Health Services Doctors’ Association (AMHSDA) has demanded that the Non Practising Allowance (NPA) of the doctors should be treated according to the central pattern as endorsed by the chief minister in the meeting with the association on August 26, 2020.

The AMHSDA also demanded that the NPA should be treated as a part of the pay and additional facilities as per Central Services Revised Pay Rules 2016, Rule 7(i) (B) (ii).

Speaking to the media at the directorate of health services, Lamphel on Wednesday, AMHSDA general secretary Dr L Arke said that the association convened a general body meeting on September 12 and has sent the resolutions of the meeting to the state government. He said that the association resolved that the “duty liberal incentive” to be given to any Manipur Health Service officers and health workers who died during COVID-19 duty should be in the central pattern which is Rs 50 lakh per person.

Similarly, the post of state mission director was also held by the director of family welfare or by the director of health services or by senior MHS officers not below the rank of joint director and as such the same should be followed, pressured Arke. He went on to urge the DDOs and treasuries concerned to settle the New Pension Schemes(NPS) issues of AMHSDA members and to inform the health directorate or AMHSDA for assistance if necessary.

The AMHSDA general secretary also requested the aggrieved doctors to submit their grievances in groups addressed to the director of health Services with copies to the association for redressal.

It was also decided to request the government to convene a meeting of the drafting committee (already functional) of the MHS rules, 2020  for drafting new MHS rules 2020 along with other stakeholders so that the new rules will be acceptable to all and to notify the final MHS rules, 2020 on or before December 31, 2020, he added.