12 MLAs who were appointed as parliamentary secretaries liable for disqualification: O Joy 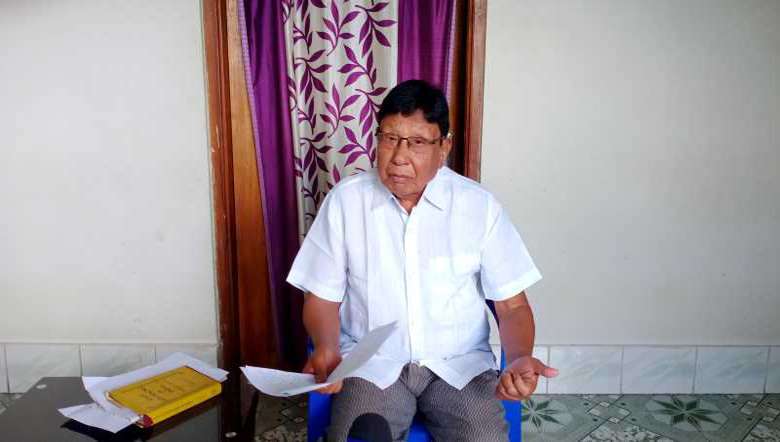 The 12 MLAs who were appointed as parliamentary secretaries of the state are liable to be disqualified under the provision of the Constitution of India, said veteran politician O Joy.

According to the Article 191 (1) (a) of the Indian Constitution the 12 MLAs should be disqualified as they were enjoying the office of profit under the state government, the veteran politician added.

O. Joy further explained that if any question arises as to whether a member of a House of the legislature of a state has become subject to any of the disqualifications the question shall be referred for the decision of the governor and his decision shall be final as per Article 192 (1).

Nevertheless, the governor shall obtain the opinion of the Election Commission and shall act accordingly, added Joy.