The investigating officer of the case has been asked to appear before the commission on September 17. 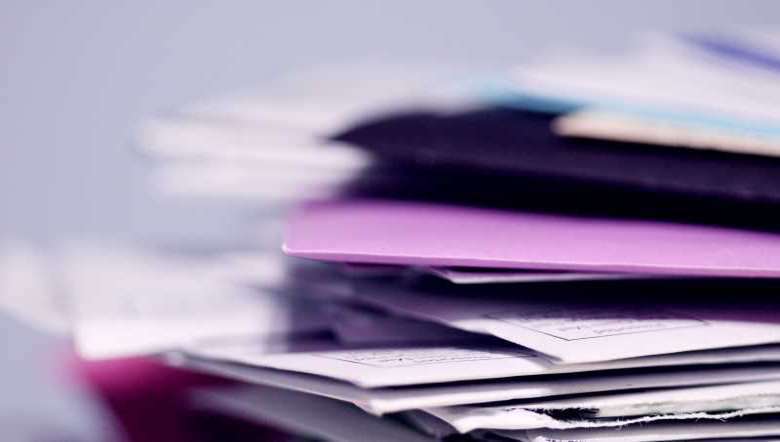 The Manipur Human Rights Commission (MHRC) on Thursday directed DGP Manipur to instruct the investigation officer (IO) of the alleged Mayang Imphal gangrape case to appear before the commission on September 17 along with the status report of the investigation.

The MHRC also appealed to all sections or organisations to refrain from making the demand that no lawyer should appear and defend the accused persons involved in the case as it is not permissible under the constitution and the legal system.

The MHRC took the steps following a petition filed by the Human Rights Council Manipur (HRCM) secretary, advocate Rabi Khan, praying the commission to call the status report of Mayang Imphal gang ape case and intervene or monitor the investigation for a free, fair and speedy inquiry and trail for delivering justice.

The commission noted that there is a public dissatisfaction and sentiments are running high over the alleged gangrape of a 14-year-old girl who succumbed to her injuries caused by the assault and their demand for free, fair and speedy investigation, inquiry, trail and disposal of the accused person so that they can be given befitting punishment is taken into consideration.

Regarding the petition, MHRC acting chairperson, Khaidem Mani held a press meet at his office chamber in Imphal where he said that banning advocates from appearing to defend the accused persons will not deliver justice in the case. The defending counsel for any alleged accused is necessary in the legal system, he said. Regarding the demands, the bar council and bar association should look into the matter, he added.

Mentioning that many sensitive cases have been disposed of by bringing justice, Mani expressed his belief that justice will be delivered soon in this case as well. Issues of crime against women and girls or any issues in the state will decrease when the present political and cultural system is changed by reforming the electoral system, Mani added.