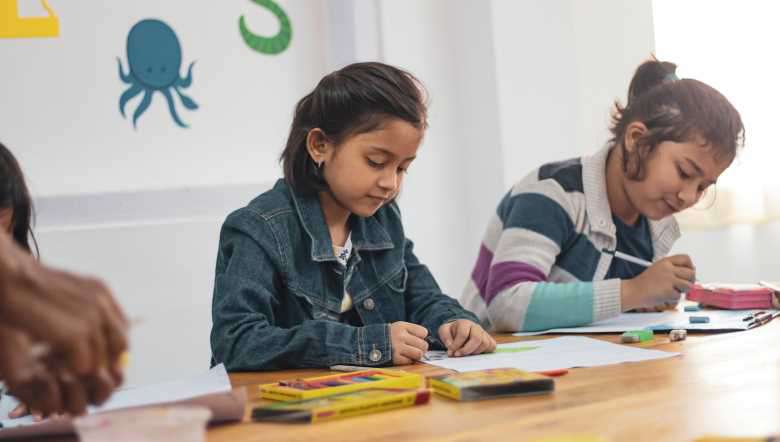 The Hill Districts Private Schools‘ Association Manipur (HiDiPSAM) has warned of collecting the usual tuition fees for the lockdown months, starting from April to pay off the long-suffering private school teachers.

A release by secretary of the association Richard Haokip stated that HiDiPSAM had urged the department concerned and the state government to revoke the orders issued by the commissioner (Education-Schools) June 20, and to issue a fresh order which is acceptable to the three stakeholders, parents, teachers and school authorities by September 12.

The association has made repeated appeals to the state government on several occasions for the past few months and even met the officials of the education department to resolve the tuition fee- salary issue of private schools, it stated.

However, repeated appeals from the side of the HIDiPSAM to resolve the impasse have fallen on deaf ears and it has adversely affected the private schools at the hills, it added.

It stated that the teachers who are engaged in the online teaching-learning process are not able to make both ends meet as private schools are barred from collecting tuition fees to pay their salaries following the order of the government on June 20.

In addition to the hardships faced by private school teachers, the school management is also hard hit since tuition fees are not collected from the students, it added.

The release further stated that the association is deeply pained at the indifferent attitude of the state government to resolve the private school’s tuition fee-salary imbroglio during the lockdown.

HiDiPSAM also fervently appeals to the tribal student bodies to look into the matter for an early solution to the tuition fee salary deadlock.

HiDiPSAM has withheld surrendering of school recognition orders as decided earlier heeding to the appeal of Tribal student bodies to suspend agitation of any form in the Interest of hill students, it added.