Do not go fishing using electricity, you can land in prison for five to seven years: JCCWB

The Joint Coordinator Committee on Wildlife and Biodiversity (JCCWB) has appealed to the people to refrain from electrofishing. 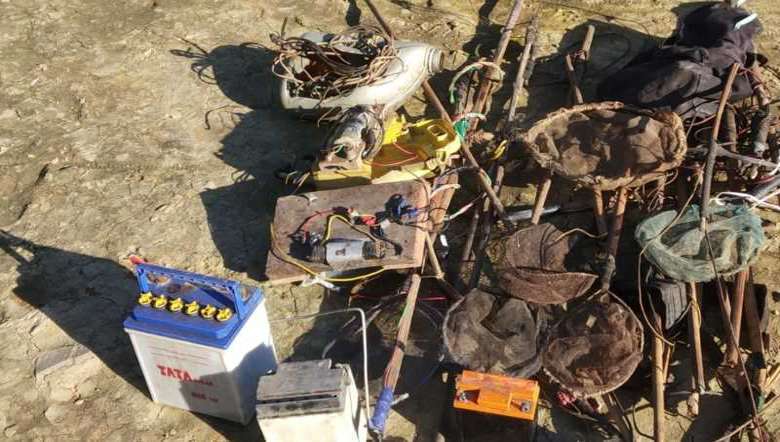 The Joint Coordinator Committee on Wildlife and Biodiversity (JCCWB) has appealed to the people to refrain from electrofishing.

A release signed by co-convenor of the committee, Sapna Laishram stated that JCCWB has always worked towards maintaining the biodiversity of Manipur and it has been checking on the use of electricity while catching fish.

News of electrofishing in various parts of the state is heard repeatedly during the lockdown, it stated. Under Manipur Fisheries act, Wildlife Protection Act and Biological Diversity Act, anyone caught fishing using electricity can be jailed for five to seven years with a fine of Rs 10 lakh, it added.

Electrofishing affects the biological, logistical and environmental sectors, it stated. The pollution so caused cannot be reversed while the reproduction of the fish is ceased. It damages the small water organisms and plants, damaging the ecosystem as a whole, it stated.

Keeping in mind the negative impact of electrofishing, if the committee catches anyone indulging in this method of fishing, the person will be penalised, it stated. It further appealed to the public to help in the process as well so as to build and preserve biodiversity, it added.