The rejuvenation and conservation work of Nambul river needs to be taken up in such a way that its once glory and place in the Imphal valley civilization is restored in the real sense of the term. 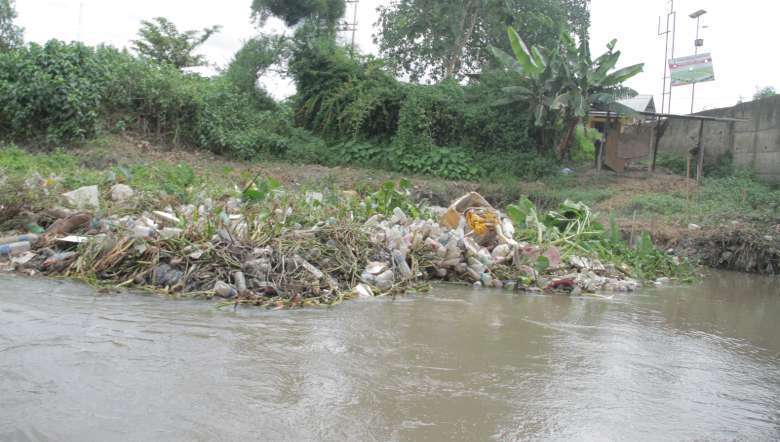 We still cannot understand why someone chose to call Naga River, a tributary of the Nambul River which passes through Imphal city as Naga Nallah. The term ‘Nallah’ is not even of this land though it came to be paired with the Manipuri word for drains ‘Iram’ in modern day usage. By the term Nallah we use to understand a drain which is filthy and slimy by nature while Iram still stands for the cleaner version. One can easily see the darkish colour of the Naga River flow as it drains into the Nambul River at the tri-junction of three important bridges of Imphal city. After concrete embankments were made from Khoyathong point to Maharani Bridge of the Naga River, it was covered to prevent people especially market women from throwing waste into the river. It was recently converted as a parking area for residents of the Bazar area. But, the upper section of the river still remains wide open and people living on the banks continue to use it as a Nallah.

Government officials say the flow from the Naga River will not be drained directly into the Nambul in the new project Rejuvenation & Conservation of Nambul River and instead channelled through the sewerage pipes to be laid on both sides of the Nambul River. The conservation work was launched in March last year. This project is funded by the Central Government and the Department of Environment & Climate Change is its nodal agency. We wonder why the entire flow of a river, howsoever small it may be, should be contained because of the filth. We honestly feel that the free flow of the river should not be disturbed. Instead, we suggest measures should be put in place to make it cleaner with whatever technologies available, while also educating the people on the banks of the river on the importance of keeping it clean.

Coming back to Nambul, the rejuvenation and conservation work needs to be taken up in such a way that its once glory and place in the Imphal valley civilization is restored in the real sense of the term.

People used to transport paddy and earthen pots on boats on Nambul River. Earthen pots were transported by boats till Thong Nambonbi for sale at Khwairamband Keithel. At that time, the water of Nambul River was very clean. Nambul River is formed by three streams Abulok, Luwangli and Singda which originate from the Kangchup hill range. The river is joined by Nambol River at Yangoi Karong. Starting from this confluence, the river is known as Yangoi River and it drains into Loktak Lake.

It is said, Nambul River course was free from pollution even some 50/60 years back. However, the river became highly polluted during the last two/three decades. Nambul River was listed among the 350 most polluted rivers selected by the Government of India from across the country. It was so polluted, filthy and stinky that people dare venture into the river. Around 72 drains and canals fall into Nambul River. These drains and canals discharge effluents as well as solid wastes into the river.

As such, they are the primary sources for pollution of Nambul River. The most polluted and filthiest section of Nambul River is from Iroishemba to Heirangoithong. We sincerely appreciate the Nambul project. However, an attempt to change the mind-set of people living on the banks of the river should be part and parcel of the rejuvenation and conservation project. The recent media campaign in collaboration with All Manipur Working Journalists Union was indeed a step in the right direction. Yet, it must be continued.