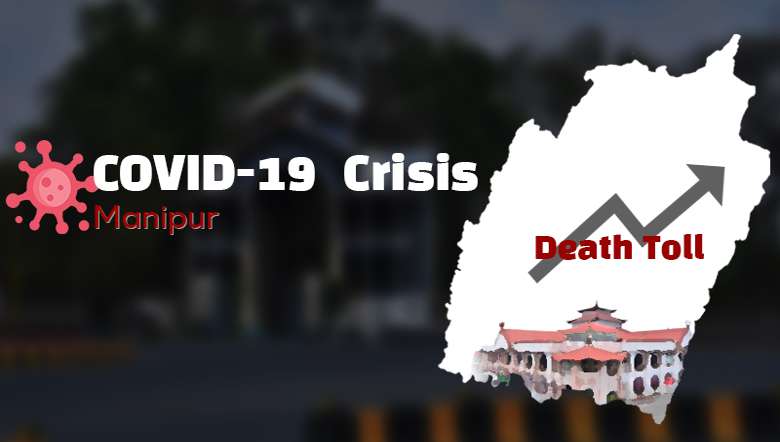 The cumulative number of COVID-19 deaths has reached 24 in Manipur after two females aged 73 and 41 expired at RIMS due to COVID-19 and other comorbid health conditions in the last 24 hours since Monday.

Only four persons out of the general population are returnees from other states while the rest 70 are locals without any significant travel history. They are being shifted to the Covid Care facilities and all necessary medical precautionary measures like containment and contact tracing are in place, it said.

It further stated that 99 persons were discharged in the last 24 hours after they were found COVID-19 free on RT PCR test.

It went on to point out that orders for Unlock 3 guidelines are issued as per the orders of the Home department, government of Manipur on Tuesday.

It said that the department has continued its ban on social/ political sports/entertainment/ academic cultural/ religious functions and other congregations as such gatherings are a dangerous source of Covid infection.