Doctors association to protest against frequent “atrocities” meted out to doctors by police personnel. 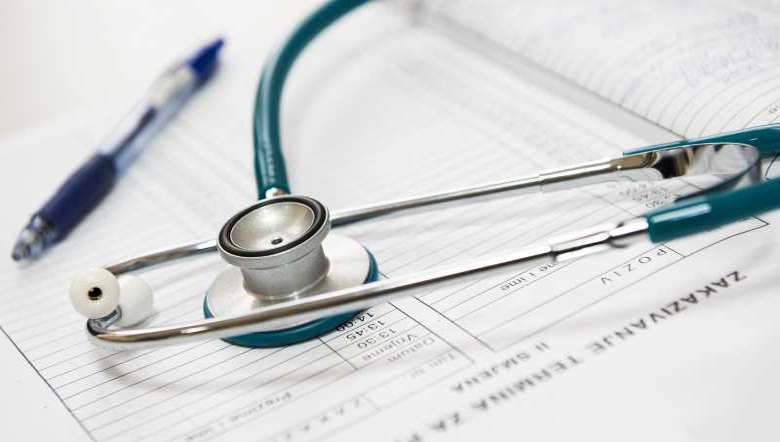 Medical services in the entire state of Nagaland are likely to be affected on Wednesday, August 26, as the doctors' association in the state has resolved for a "complete shutdown of medical services" in protest against the frequent “atrocities” meted out to the doctors by police personnel. However, emergency services will remain functional.

It can be mentioned here that the state government had constituted an Inquiry Committee in this regard. The Committee is to submit the report within 7 days of the date of issue of the notification, it said.

Meanwhile, the Nagaland In-Service Doctors Association said in a press release that in spite of the “barbaric assault” by erring police personnel on Dr Nosezol Sezo on April 3 in Dimapur and Dr Mongshithung on April 17 at Wokha, “NIDA as a matured organisation has refrained from taking any drastic action, keeping in mind the sacred responsibility of public health as its top priority.”

The Association then said that the August 21 night incident “goes to show that concerned authority has not taken any corrective measures in disciplining its personnel”. Till the filing of this report, the Association has not changed its stand.