Before social media became an intrinsic part of our daily lives, there used to be a difference between private and public language, which now appears to have disappeared. 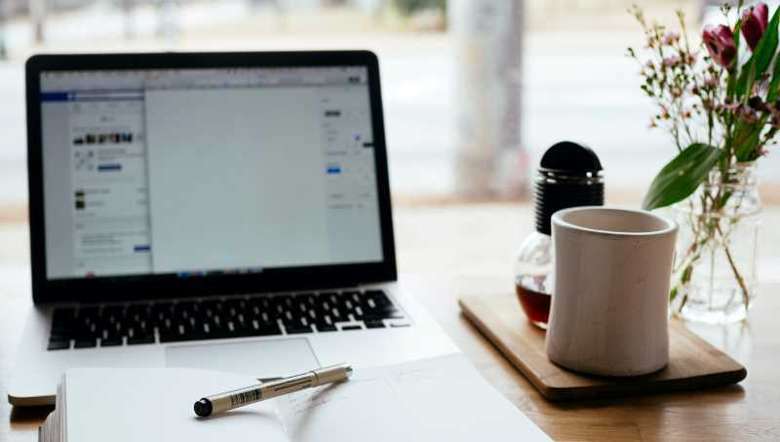 Posting an opinion online is like someone distributing pamphlets or speaking at a town hall. Except, the difference here is of the reach, which on the internet can be quite massive and so the corresponding effect may or may not be different. At any given moment, a person may be addressing one individual or millions of individuals online. What goes viral depends on what connects with the dominant online masses at that point of time.

Before social media became an intrinsic part of our daily lives, there used to be a difference between private and public language, which now appears to have disappeared. The meaning of words and its interpretation seems to shape-shift according to who reads it and what interpretation they come up with.

A person’s reputation could be elevated or destroyed according to the activism of that particular moment. It would not be a hyperbole to say social media has allowed new forms of engagement, which includes bullying and shaming in the guise of activism.

But at the same time, we must also keep in mind, the effect social media has had in uplifting voices of the unheard. The problem which arises is what constitutes bad faith denigration and what passes as good faith criticism?

In 2015, the Supreme Court of India in Shreya Singhal’s case, had struck down Section 66A of the Information Technology Act, 2000 which criminalized any post, tweet, retweet, share and even merely liking or favoriting any post that was considered offensive, annoying, inconvenient, dangerous, obstructive, insulting, injurious, criminally intimidating, causing enmity, causing hatred, or causing ill will, by anyone. In short, pre-Shreya Singhal, posting something online which someone found offensive could have become a criminal liability, which is not so anymore.

The effect this Section had on free speech was alarming where it had become impossible for any individual to hold any sort of principles (whether ideological or political) unless the said principle worked identically well for everybody all the time. This discomfort stretched to the point where to voice an opinion online, an individual had to keep in mind every possible variety of person, with every possible rights in claim, and every possible way in which an opinion could be deemed offensive.

Although the judgment did away with this arbitrary allegation of offense, which victory was lauded by both common man as well as legal luminaries alike, but it does not however mean we now have an unrestricted right to free speech, as is available to Americans under the United States Constitution. We still have provisions under the Indian Penal Code comparable to the ones struck down in Shreya Singhal with better objective and well-defined premise. A few examples would include defamation, criminal intimidation, outraging the modesty of a woman, contempt etc. Even otherwise, Article 19(2) permits reasonable restriction under the Constitution which allows a State to impose restrictions in the interest of general public provided it is not arbitrary or of an excessive nature, beyond what is required. Therefore, being obtusely convenient and negligently posting anything under the sun should not be embraced. The convenience of social media does come with a catch, even when the aspect of arbitrariness on the part of authority is removed, as we don’t have absolute free speech.

The reason the Supreme Court struck down Section 66A was because of lack of precise definition, it was cast so wide that virtually any opinion on any subject was caught within its net, and that is what was held as unconstitutional as it had a chilling effect on free speech. The arbitrariness of implementation of the Section in suppressing dissenting opinion was grossly unconstitutional and violative of Article 19(1)(a) of the Constitution, more so as this particular Section was inserted as an Amendment in 2009 shortly after the Mumbai Terror attack without Parliamentary debate. Also, apart from failing the test of reasonable restrictions under Article 19(2), the fact it did not have its objectives identified did not help.

On the road leading up to this verdict, multiple counsels assisted the Court in arriving at this landmark judgment, the arguments for which ran for 20 plus days. It is a detailed judgment which records the summary of all such arguments. So, though the judgment also deals with the aspects of liability of online intermediary and website blocking, they are not discussed in this article, as they are not relevant to the topic at hand.

With the current discourse on free speech, this celebrated judgment needs to be relooked into, understood, and absorbed, albeit with the necessary caveats. Threading the line of bad faith denigration and good faith criticism is a necessity, at least in India.

(The views expressed is the writer’s own)