The construction of the women’s market is among the 100 days pilot projects of the BJP led-government in the state since 2017. 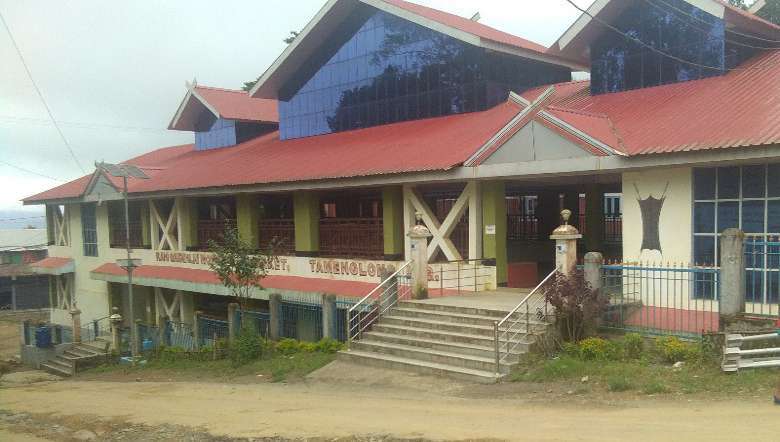 The construction works of multi-crore project of Rani Gaidinliu Women’s Market in Tamenglong district is still incomplete even after almost two years of its inauguration by Chief Minister N Biren Singh in October 30, 2018 in the presence of local MLA Samuel Jendai and other dignitaries.

Although the CCTV cameras are fixed, there is no chowkidar to guard the public building and the unoccupied space has become a hub for drug addicts and sex workers.

The construction of the women’s market is among the 100 days pilot projects of the BJP led-government in the state since 2017, and its contract was taken up by Police Housing Corporation as a work agency with a budget of Rs 6.4 crores. The main building and toilet blocks have been completed however retaining walls and drainage system are left incomplete.

When the IFP team visited the market building, it was found that construction of toilet blocks were completed only after media houses pointed out the issue in local newspapers. Ironically, no labourers were found working in the market complex on Friday. The market looked dirty with a filthy smell coming out from the ground floor.

As the contractor has not fully completed the construction works for the 200 stalls market, the district administration, Tamenglong is yet to finalise the allotment of the stalls to any woman vendor and sort out the floors for each section like vegetables, clothes, utensils, toys and so on.

It may be mentioned that at least six ceiling fans had been stolen from the market complex.

There is a public apprehension that the Rani Gaidinliu Women’s Market might also end up like Mini Secretariat at Farmlane during Congress government regime where the big buildings were left abundant after its inauguration on November 3, 2011.

Earlier, people believed that with the coming new BJP government in the Centre and in the state, corruption might reduce with more development. However, the aspirations of the people have almost gone after witnessing that the 100 days pilot project has remained incomplete in the heart of Tamenglong district.

It may also be mentioned that the district administration has tried to allot stalls to the women but the attempt failed as some women were against the mode of selection. Interestingly, it has been reported that some women also slept in the market to reserve their seats or stalls for the next day.

Now it has been six months that all the construction activities are halted, which is probably due to the outbreak of pandemic COVID-19 or the district administration is waiting for the contractor to make the women’s market ready for public use.

As the old women’s market is small, young women who are supporting their family by selling vegetables have to sit on the roadside facing the crucial time of pandemic COVID-19.

When IFP contacted the vendor association of Tamenglong, they remained as a silent spectator and reluctant to give their comments. 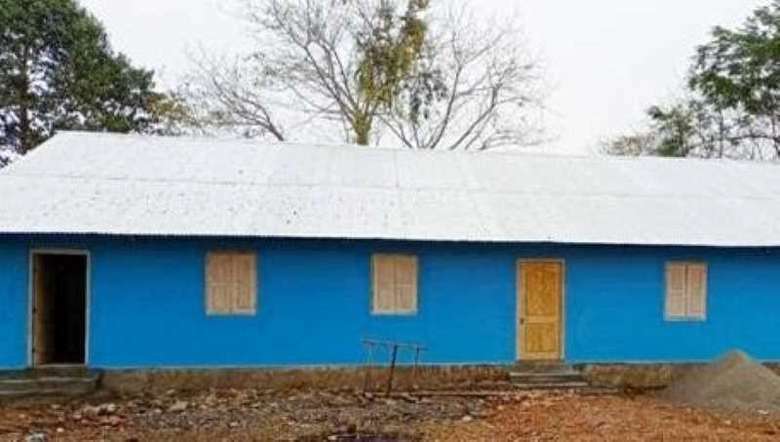