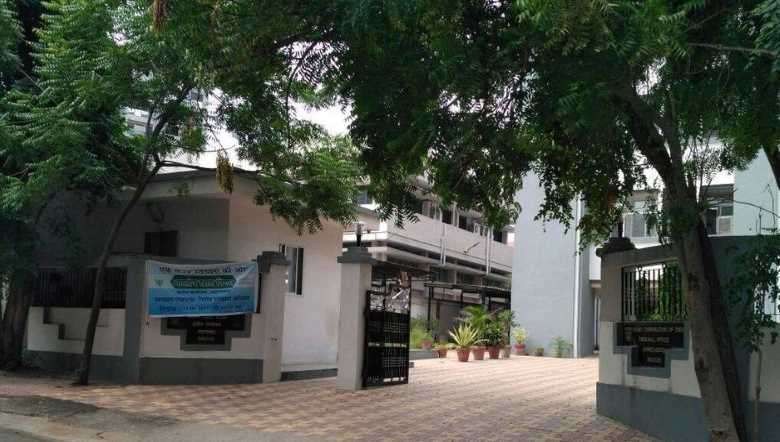 The Zonal office of the Food Corporation of India (FCI) in Guwahati has been allegedly working on its whims by ignoring the work proposal issued by the FCI Regional Office in Manipur regarding the allocation of rice under the zonal office’s Road Movement Programme, as per reports.

The Zonal office has been allegedly playing favourites by giving away more benefits to Assam-based contractors. Owing to the alleged "nepotism" of the FCI zonal office in Guwahati, local contractors and transporters of Manipur have been facing problems, a reliable source in the regional office in Manipur claimed.

The source said the zonal office has been engaging transporters of low cost contractors for the states of Arunachal Pradesh and Meghalaya to import rice and wheat but for Manipur, they are allegedly engaging their own choice of contractors without considering the costs.

Under the mentioned programme, rice is allocated to the transporters for transporting to their respective states in Northeastern region. About 4,000 to 5,000 metric tonnes of rice was allocated at local transporters of Manipur in the past months. However, as per the source in the regional office, more allocation of rice has been given away to two contractors based in Assam, namely GB Choudhuri and NIT Traders and lesser amount to local traders of Manipur regarding the rice to be transported from Dimapur and Jiribam railhead for the month of August.

In the previous month, under the instruction of the state FCI regional office, the price rate for transportation of rice was fixed at Rs 5,000-6,000 per metric tons to carry rice from Jiribam to Sangaiporou and Jiribam to Koirengei respectively. However, in the last few months after the two new contractors based in Assam were engaged, the Guwahati zonal office started interfering in the official works of FCI regional office, the source added.

Sources in the regional office said that there is no record for transportation charge at FCI Guwahati. With the present transportation charges of Manipur, there is a lag of about Rs 2,000 per metric tonnes of rice. They also said that the zonal office may be conspiring with the two contractors of Assam for their own vested interests. Although the regional FCI office of Manipur has been functioning full-fledged, the director general manager of FCI, Imphal is not allowed to exercise his powers, the sources added.