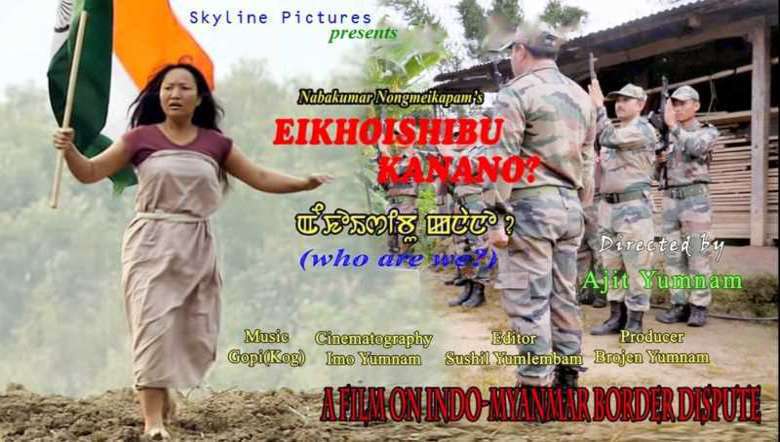 In a proud moment for Manipur, Eikhoisibu Kanano, a Manipuri film directed by Ajit Yumman has been selected for two international film festivals.

The film has won various awards as well. It has won best film at Dada Shaheb Phalke Film Award, 2020; Best Film debut at 13th State Film Award Manipur and nine other awards, including best film and best director in the 9th Manifa 2020.

The screenplay is provided by Ajit Yumman and it is edited by Sushil Yumlembam. The film is produced by Brojen Yumnam under Skyline Pictures, it added.

In July, Eikhoisibu Kanano was awarded the Best Manipuri Feature Film at the 9th MANIFA, 2020. The Best Story award was also won by Nabakumar Nongmeikapam for the film.