The chief minister said that 23 years of ceasefire and political dialogue are more than enough time to reach a logical conclusion. 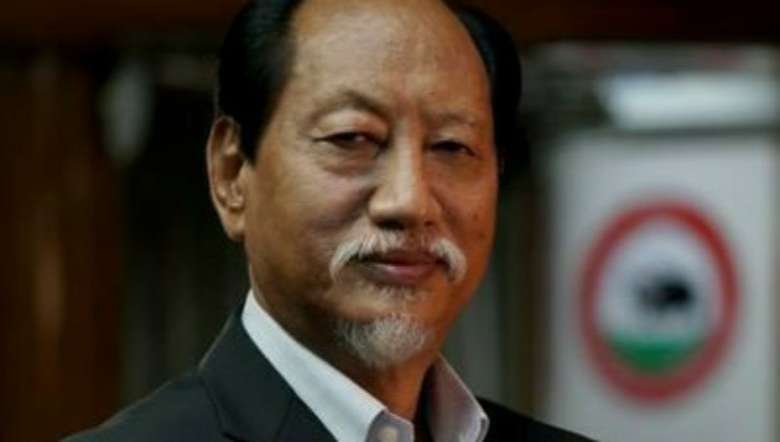 Nagaland Chief Minister Neiphiu Rio stressed the need for the early settlement of the Naga political issue while addressing the Independence Day celebration at Secretariat Plaza in Kohima on August 15.

He said that 23 years of ceasefire and political dialogue are more than enough time to reach a logical conclusion.

The chief minister then mentioned the state government’s role in the ongoing political dialogue saying that it has been making all possible efforts for a solution.

According to Neiphiu Rio, the Nagaland state government had held consultations with various mass based organizations, church leaders and many more stakeholders in this regard. Rio also said that all the legislators in the state irrespective of political parties and ideologies have come together in the “greater interest of peace and political solution”.

Rio then said, “Nagas have longed for genuine peace for decades and there is a deep desire for an honourable and acceptable solution that will pave the way for all round progress and development”.

The Nagaland chief minister then made a fervent appeal to everyone “to continue making their honest contribution for lasting peace and to resolve the issue without further delay”.