PMGKAY: Locals resolve against collecting distributed rice until allotted amount is given

The Social Youth Organisation has appealed to the government to address the problem of the economically backward people of Sanjenbam, Manipur. 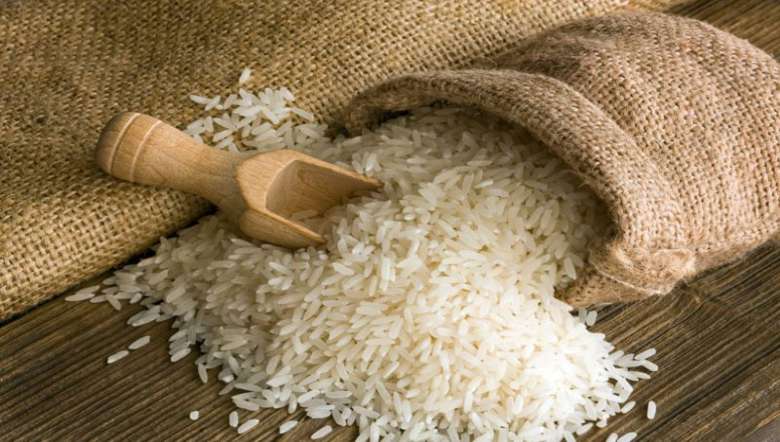 Alledging improper distribution of rice under the Prime Minister Garib Kalyan Anna Yojana (PMGKAY) at Sanjenbam Uripok Kangchup Road, Manipur, the Social Youth Organisation (SOYO) has appealed to the government to address the problem of the economically backward people of the area, saying the locals of Sanjenbam have resolved not to collect the distributed rice until the allocated amount is given.

“The present pandemic has given a lot of hardship to every section of the society. But some sections of the population are trying to loot the ration given for the people of state," SOYO alleged in a release issued on Sunday,.

SOYO, Sanjenbam Uripok Kangchup Road, stated that PDS and Consumer Affairs Minister Karam Shyam had announced distribution of five kg of rice to every individual under the PMGKAY.  The minister assured that the distribution of rice will be only for card holders of the National Food Security Act (NFSA) from July to November.

The locals of Sanjenbam have resolved not to collect the distributed rice until the allocated amount is given, it added.

“This is not the first time that people of Sanjenbam are receiving less rice than the actual allocated amount. Since April, the people have not received the actual amount of rice, distributed under National Food Security Act,” it added.

The SOYO appealed the state government to take up appropriate action at the earliest as most of the people in Sanjenbam are economically backward.