The inauguration programme was sponsored by Social Welfare and Cooperation minister, Nemcha Kipgen and inaugurated by chairman of ADC Sadar Hills, Haokholal Hangshing. 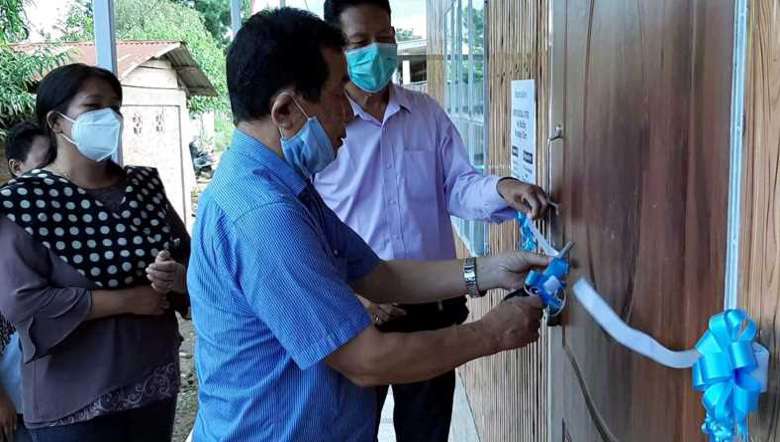 The newly constructed temporary office building of chief medical officer, Kangpokpi inside the District Hospital campus was inaugurated on Tuesday.

Haokholal Hangshing said that despite challenges, the medical department has been playing a pivotal role in the health care of the district and excelled in various fields despite a shortage of manpower and infrastructure.

He also encouraged the CMO, doctors, nurses and other health workers to continue giving their best and support one another so that people in the district would be benefited more through the good work rendered by the department.