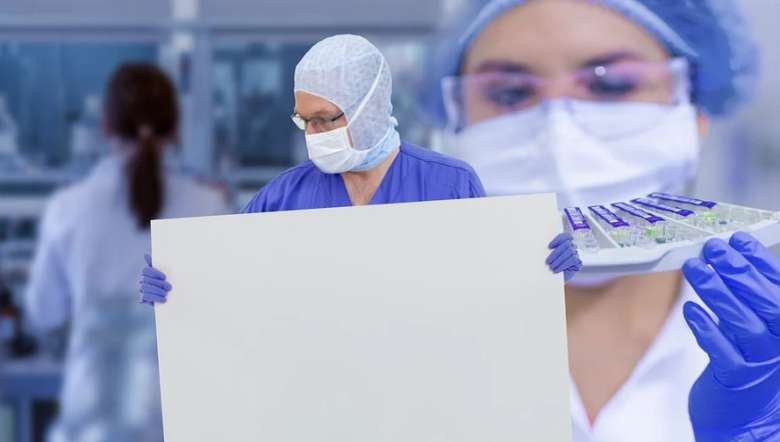 Among the new cases, the state health department stated that 14, including four health workers, are from East Siang, while 13 are from Namsai, nine from Changlang, six from Lower Siang, five each from East Kameng and Capital Complex, three each from Papum Pare and West Siang and one each from Longding and West Kameng districts respectively.

Meanwhile, 67 people were discharged from Covid care facilities. Following it, Arunachal Pradesh now has 1,063 recovered cases while 692 are active cases. Three have died.

So far 91,227 samples have been tested for COVID-19 since the report of the first case on April 2 in the state.