The Manipur Naga People’s Front (MNPF), the Revolutionary People’s Front (RPF) and the United Liberation Front of Asom – Independent (ULFA-I) has claimed responsibility for the attack. 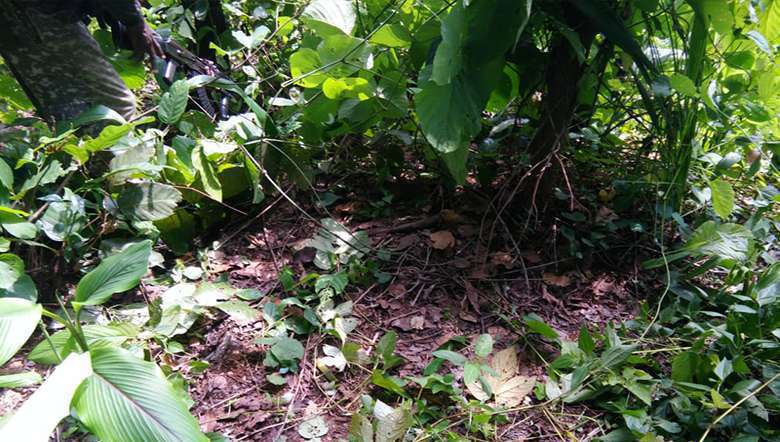 Three security personnel have been killed and six others injured in an ambush on 4 Assam Rifles troops in Chandel district near Indo-Myanmar border area, sources said on Thursday.

The ambush took place at Khongtal village which falls under the jurisdiction of Chakpikarong Police Station, about 35 km south from the station at around 8.30 pm Wednesday. The AR team was returning to the base when suspected militants blasted IED bombs which was followed by firing on the security forces, police sources said.

The sources said that three AR personnel were killed on the spot. They have been identified as Havildar Pranay Kalita, rifleman Methna Konyak and rifleman Ratan Salam, while the injured are identified as Sub S Haokip, Havildar Nitul Sharma, Vivekanan, Sandeeb Kumar and sepoy Anis Kumar (Army). The injured have been shifted to the military hospital in the area, the sources added.

On Thursday, the Manipur Naga People’s Front (MNPF), the Revolutionary People’s Front (RPF) and the United Liberation Front of Asom – Independent (ULFA-I) has claimed responsibility for the attack stating that it was a joint military offensive against Indian Occupational Forces (IOF).

A joint statement signed by the leaders of the three groups said that internationally “the era of expansionism is over” but not the Indian expansionism. As the entire world has made up its mind against expansionism, the people of Western Southeast Asia (WeSEA) are also countering against the expansionism of India. Therefore, the peoples of WeSEA are still fighting against colonial ruler India for our independence," said the statement.

"We are also calling upon the people of WeSEA to stay away from the Indian Forces that they are the super spreader of infectious Coronavirus Disease 2019 (COVID-19)”, the joint statement added.