Milkman announces Rs 50,000 reward for information on person who spread rumours against his family

“The daily subscribers have started refusing to take milk due the rumour and some have started harassing him while delivering milk.” 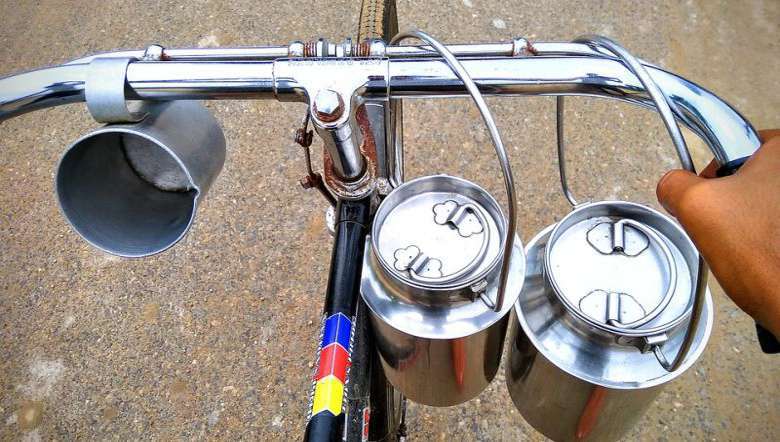 A milkman has announced a reward of Rs 50,000 to anyone who can give information on the unknown person who allegedly started spreading rumours that he and his whole family are suffering from COVID-19.

The rumour is that Ramesh, who works as a milkman, along with five members of his family and other seven members of his brother’s family are infected by COVID-19, he said.

Ramesh has been running his family for the past several years by selling milk door-to-door in the surrounding areas of Naoremthong. He said, the rumours have not only affected his business but the locals have also started stigmatizing his family members.

“The daily consumers have started refusing to take milk due the rumour and some have started harassing him while delivering milk,” said Ramesh.

He said no person from his family even has symptoms of COVID-19.  A case will be lodged at the police station concerned to take necessary steps against the spreading of wrong information and for the harassment and stigma received by his family.

In a government order, it was mentioned that along with essential services, milk booths and delivery of milk will be exempted during the lockdown.

As a routine, Ramesh collects milk from Lamphel and delivers it to about 400 households at their doorsteps in and around Uripok and Sagolband area.

Ramesh said he is also afraid to deliver milk amid the COVID-19 pandemic as no one wants to get infected. But as people demanded more milk with the belief that consuming milk can prevent coronavirus infection, he has been continuing delivering milk to the people, he added.