God is dead, and why we are responsible for it

The basic tenet of questioning what is right and wrong is a useful yet a sharp tool. If we don't have the proper mental equipment to handle it, it will hurt us and it will hurt us bad. 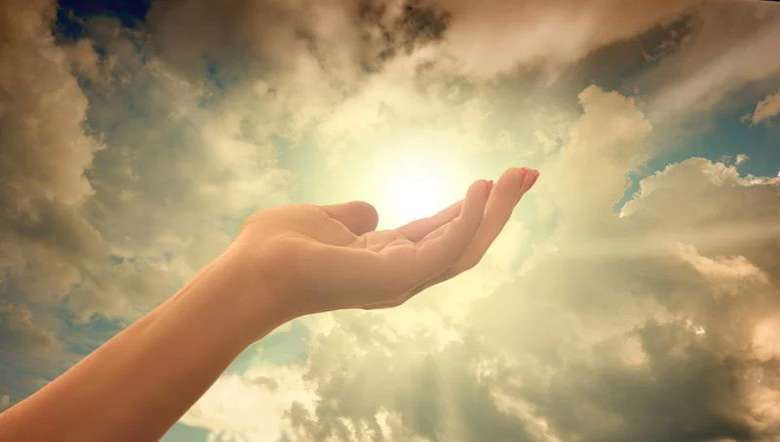 The enlightenment and the subsequent influence it had on the world brought with it the basic tenets of modern civilization. Reason, logic, experimentation based facts, skepticism and the overall scientific temper shaped the modern society. This led to the spread of concepts of rationalism, individualism, freedom, democracy, republicanism, basic human rights. And rightly so, it broke people from the chains of darkness, of tyrants, of oppression and of starvation from knowledge.

But, we had to bear a tragic collateral damage. On asking all the right questions of the established systems, unavoidably the question of God, religion and tradition arose. For the notion of God is based on a believed truth, people began asking for the basis of the truth, the truth of God and religion, which is the cornerstone of every civilized society providing the framework of right or wrong; the way of life.

The fault in our questions

The basic tenet of questioning what is right and wrong is a useful yet a sharp tool. If we don't have the proper mental equipment to handle it, it will hurt us and it will hurt us bad.

We humans acquired an advanced mental faculty to think. That's what separates us from animals. That’s what enables us to ask such questions. But, we should not confuse this faculty to be well working in every human being. It is like an iron rod gifted for a knife. Each and every human needs to heat it and hit it with hammer to make a sharp knife, through teachers, books, experiences, travels and dialogues. Until and unless it becomes a knife to dissect the rightfulness of anything, it is best to refrain from doing so, and take what is dissected by our collective knowledge and experiences of forefathers. Otherwise, each will come up with their own juice after crushing it to pulp with their iron rod. The result is chaotic, and that is the last thing we wish to see in a peaceful society.

Let us consider two situations to illustrate what happened.

You teach a child to question everything. Now, when she starts asking why should she respect and follow anything her parents teach her, how will you explain that to the kid? You might answer, that’s because she don't have enough knowledge, skills and experiences to decide those matters. So, she follows her parents and waits till she equips the skills to decide on her own.

That’s the same with adults. Being an adult doesn't necessarily equip us with the proper mental faculty to answer all the questions that is in this world. Society is like an organism evolved from individual human beings, just like humans are evolved out of cells. It builds up collective knowledge from all the different experiences of different people, which is what we call tradition. (Here religion and culture is considered as a form of tradition, because we usually establish and enforce traditions in the name of God.)

But should we always stick to the established tradition or religion for eternity? A big no; a stagnant tradition or a religion is doomed to decay or create conflicts in future, unless it evolves with the changing environment and technology. We are a part of it to bring so. So, if we think something is out of place and time with an element of a tradition, we should study the matter well, collect all the evidences of its advantages and disadvantages and then proceed to raise a case to the experts of the tradition and then take a stance. That’s what the fundamental of parliamentary system is, which the majority of us unfortunately still fail to understand.

To the same question, you answer 'I don't know'. So, she decides not to follow her parents. But then, neither you are there to teach her. Thus the kid is left open to a sad state of developmental process.

This is the case we followed. Enlightenment taught us to question. Some of us don't even know the concept, yet just followed the trend. So we proceeded to ask the basis of the truth of God and religion, which the enlightenment didn’t have an answer, or an alternative to. So we ignored God and religion, a basic pillar of a civilized society. And we found nothing was there to replace this broken pillar.

That’s how we murdered God. That's why we are running across the dark street with a lantern to find God. For without God, all we have is chaos in our minds and our actions.

Cogito, ergo sum (I think, therefore I Am)

To strike a balance between the skeptical mind and faith is what we need in this increasingly nihilistic modern world. The modern education system, which is the vehicle to deliver these concepts of enlightenment should analyze this and take proper responsible steps in this regard. The religious leaders must realign their teachings to fit in with the realities unfolded with the developments in the world. And we the people should collectively strive to establish post-enlightenment concepts of God. We should open our hearts for the God to be born again, and to deliver us a peaceful existence.

(Ideas taken from the oft-misunderstood quote of Friedrich Nietzsche)