A total of 134 persons from the district have tested COVID-19 positive till Tuesday. 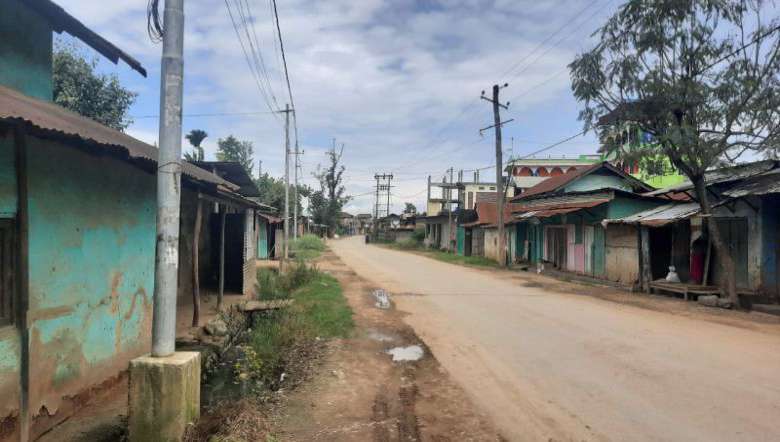 Altogether, 650 samples have been tested so far since July 16, when contact tracing of positive volunteers began, of which 52, including the 12 new cases, have tested positive till Wednesday.

A total of 134 persons from the district have tested COVID-19 positive till Tuesday. Out of 134 cases, 74 were active while 60 have been discharged till Tuesday.

Meanwhile, the wife of the CRPF personnel, who tested COVID-19 positive while on home quarantine, has also tested positive for the virus.

The CRPF personnel was discharged from the community quarantine centre in Wangjing after testing negative but tested positive later while on home quarantine. However, their children have tested negative and tests results of other contacts of the CRPF personnel are awaited.

Meanwhile, nodal officer for COVID-19 management appointed for Thoubal and Chandel, education commissioner, T Ranjit has inspected and taken stock of the situation in the district on Wednesday.

Detailed deliberations on the measures being taken up and to be taken up were made during the review meeting held at conference hall of the DC, Thoubal.

The DC highlighted the COVID-19 updates while also intimating the urgent requirements for the district in containing the present situation of local spread.

The vicinity of the dam in Lilong assembly constituency has also been declared as a containment zone by an order.

The order also warned of legal action against violators of the containment guidelines.