The contempt case filed by the DIG against the chief editor was for allegedly publishing an affidavit submitted by Th Brinda in the High Court on July 13. 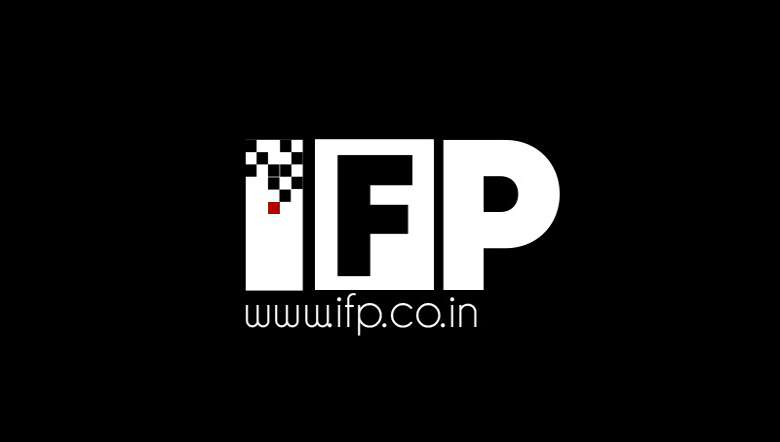 The High Court of Manipur division bench comprising justice Lanusungkum Jamir and justice Kh Nobin on Thursday asked the counsel of the petitioner, Deputy Inspector General (DIG), Manipur Police to get a confirmation from the Registrar of High Court whether Manipur Police Service (MPS) lady officer Th Brinda’s affidavit had been filed or not.

The court was hearing a criminal contempt case against her for allegedly flouting court decorum and undermining the judicial system following the bail awarded to alleged drug kingpin Lhukhosei Zou, the former chairman of ADC, Chandel.

In the criminal contempt case filed by the DIG, he alleged that the publisher and chief editor of the local daily published a news item based on the affidavit without taking permission from the concerned court. All the matter published in the daily was the text of Brinda’s affidavit, alleged the petitioner. Such an act has put a dark image on the police department, said the petition.