The AMYPCO said that the CM's order on price rise is still not taken seriously till date and remains as mere table work. 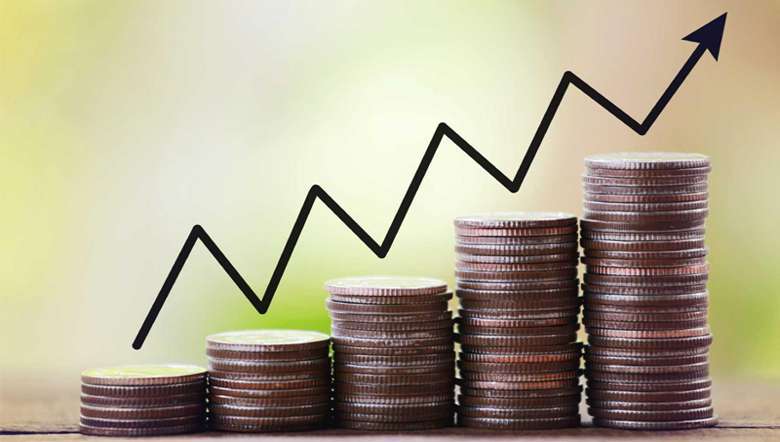 The All Manipur Youth Protection Committee (AMYPCO) has appealed to the state government for proper implementation of the order on price rise issue by Chief Minister N Biren Singh instead of just letting it remain as paperwork.

The AMYPCO said in a release that the economy of the state has been greatly affected by the prolonged nationwide lockdown enforced to contain the COVID-19 pandemic though its impact is being faced by every section. But many economically backward groups are unable to continue bearing the challenges, it said. Under these circumstances, the state government should control the price rise effectively, it added.

It further said that chief minister, N Biren Singh has already issued an order regarding price rise issue. He even urged businessmen and shopkeepers to erect or paste the prices of essential commodities in front of their respective shops. But the order is still not taken seriously till date and remains as mere table work, it added.

The release further stated that despite issuing such orders by the CM, many businessmen are still fixing the price rate of essential commodities in their own interest. The order will be useless until and unless the law enforcement agencies start keeping a check and punish those who violate the order, it stated.

It also warned that the organisation will begin a drive with other organisations, if the authority concerned is unable to control price rise issues successfully.