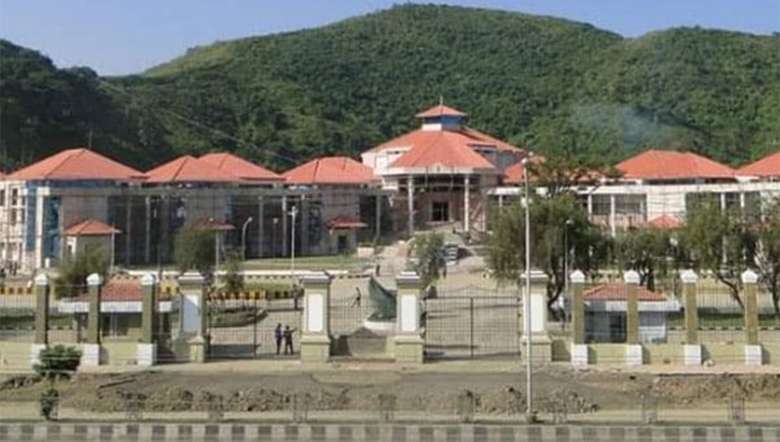 Thounaojam Brinda, who made alleged offensive remarks in Facebook against the judiciary, submitted her affidavit as directed by the Manipur High Court to defend her action on Monday.

In her affidavit, Brinda, an officer of the Manipur Police Service (MPS) said she vented her ire on social media platforms after the alleged drug lord Lhukhosei Zou had been granted bail by ND&PS court. She, however, denied the allegations of inappropriate gesture in the open court and threatening witnesses during the court proceeding.

Whatever she posted on Facebook was not aimed at obstructing or interfering with the course of justice or “administration of justice or to scandalize or tend to lower the authority of the court”, she said in her affidavit. She alleged that the judge's conduct was “unbecoming of a judge” and was “full of disrespect to the seat of justice”.

In her affidavit, she stated that to accept or to reject a bail application is vested with the discretionary power of a judge. However, the chain of events and the issues involved while arresting Lhukhosei Zou with drugs and subsequent grant of interim bail after being declared as an absconder have “far greater ramification in the eyes of the general public”.

While describing the details of the sequence after drugs were seized from Zou, Brinda alleged that in 2018 after arresting Zou with drugs from his residence, a BJP leader came to her residence and pleaded to release Zou as he was an ADC member. The same politician came more than once to Brinda’s place for seeking the release of Zou, according to the affidavit.

In March 2019, Brinda along with SP, SPP, ND&PS Lamphel met the chief minister at his bungalow in the morning, said the affidavit. There, the chief minister is alleged to have scolded her stating “Is this why I gave you gallantry medal”. In her affidavit, she stated that she still does not understand why they were reprimanded for “dutifully discharging our lawful duty to that day”.

However, the government is yet to respond to Brinda's allegations.

On Zou’s bail matter, the affidavit stated that the ND&PS judge was not happy with Brinda’s enthusiasm inside the courtroom. Brinda stated that she has not said anything to the witness leave alone threatening the witness as reflected in the order passed by the judge. She further clarified that she had no personal enmity with the accused or the judge.

The High Court division bench comprising Lanusungkum Jamir and Kh Nobin disposed of the impeached respondents who commented on Brinda’s Facebook post. And those respondents who have not filed affidavit are directed to file an affidavit in a week. The high court has fixed July 23 on which the respondents 1, 12, 23, 24, and 25 should be present in person before the court.