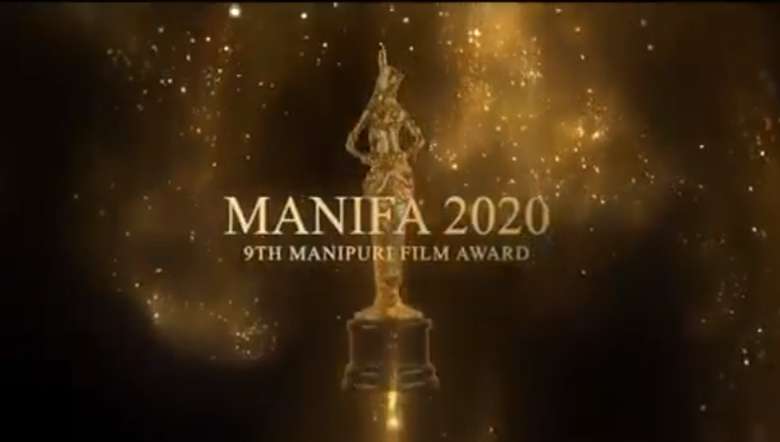 The winners of 9th Manipuri Film Awards (MANIFA) organised by THOUNA and Film Forum Manipur were announced on Sunday.

Festival director, Y Nilachandra, in the introductory speech of the award winners announcing function held virtually, said that MANIFA has been organised annually since 2012 by THOUNA and Film Forum Manipur.

He stated that this year’s function was held virtually as necessitated by the prevailing threat of COVID-19 pandemic. The awards will be also distributed in the 10th MANIFA to be held early next year, informed a release from the organisers.