Due to the COVID-19 pandemic, the Indo-Myanmar border gates have been kept closed since March. 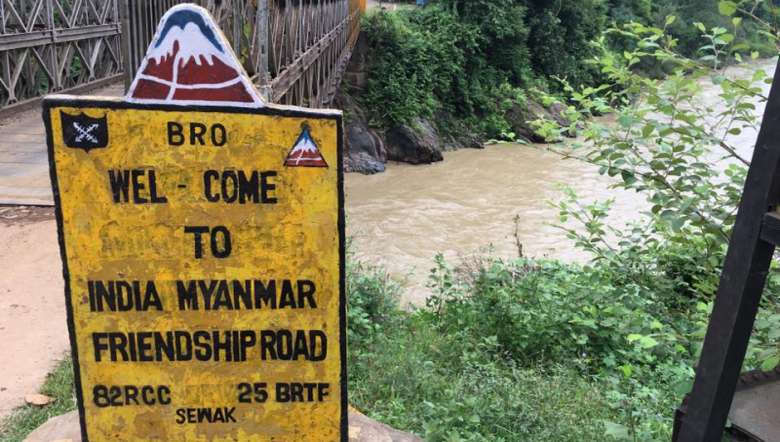 Meetei Council Moreh (MCM) has appealed to the state and central government to open the Indo-Myanmar border gates.

In a press conference held on Thursday, president M Thoiba stated that due to the COVID-19 pandemic, the Indo-Myanmar border gates have been kept closed since March. The people of Moreh town have been facing immense hardships, he said.

Since the closure of the border, essential commodities could not be availed properly. Vegetables and essential items were brought from Manipur valley but they are sold at much higher price, he said. On the other hand, the illegal items from Myanmar such as drugs, WY tablets, Win cigarettes and Godzilla (mosquito coils) are seized by security forces on a daily basis.

There are unanswered questions on how these products reached Moreh town and imported through when the borders are shield, he stated.  Whether there are any drug factories set up at Moreh town is a question always asked by the people, he further said.

MCM thanked the Assam Rifles and Police department for the action taken up and seizing of the illegal items, but also appealed to the security forces to enquire about the root origin of drugs. MCM further appealed to the government to open the border gates for particular hours on a daily basis.