The civil bodies has agreed not to cooperate with the state government while carrying out Delimitation based on 2001 census which could be a wrong turn in the history of Manipur. 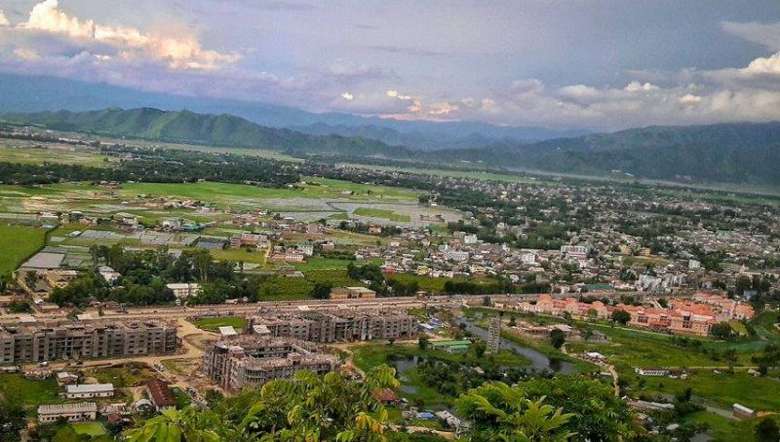 Several Meitei Pangal civil voluntary organisations in Manipur have unanimously resolved to fight against the Centre's plan to carry out a delimitation exercise based on the 2001 census in the state. They resolved to urge the state government to include a member from the Meitei Pangal fraternity while selecting the associate members of the Delimitation Committee.

A state-level consultative meeting of the different Meitei Pangal civil bodies of Manipur was held at the residence of social worker Abdul Rajaque of Thoubal Moijing, Thoubal district on Thursday.

The meetings witnessed a threadbare discussion on the central government’s plan of carrying out delimitation process based on 2001 Census and discussed the issue concerning the non inclusion of any member from Manipuri Muslim community as members of the State Delimitation Committee.

Reading out the resolutions taken in the meeting, secretary of Human Rights Council Manipur Rabi Khan stated that it was very unfortunate trying to carry out the delimitation exercise in Manipur based on 2001 Census.

The Meitei Pangal civil bodies of the state have been discussing the matter since the plan was announced by the government of India, he said.

“Since there is an abnormal increase or population explosion in three hill districts of the state, there is confusion in that Census. The 150 per cent increase in population is nowhere to be found and it is a bit suspicious. In the future, the upcoming generation will surely curse us if such plans are carried out. So, we will not be in a position to support the proposed delimitation exercise at any cost,” he announced.

The meeting also resolved to condemn the decision of the state government for not including a single member in the State Delimitation Committee from the 3.5 lakh population of Manipuri Muslims wherein three Muslim MLAs are also sitting in the Manipur Legislative Assembly. “This is clearly a sign of neglect and suppression of Manipuri Muslim by the speaker,” the resolution stated.

The meeting also resolved that the civil bodies has agreed not to cooperate with the state government while carrying out Delimitation based on 2001 census which could be a wrong turn in the history of Manipur.

Further, it was also resolved to submit a memorandum regarding the matters discussed to the President of India, the PM of India and the governor and CM of Manipur.