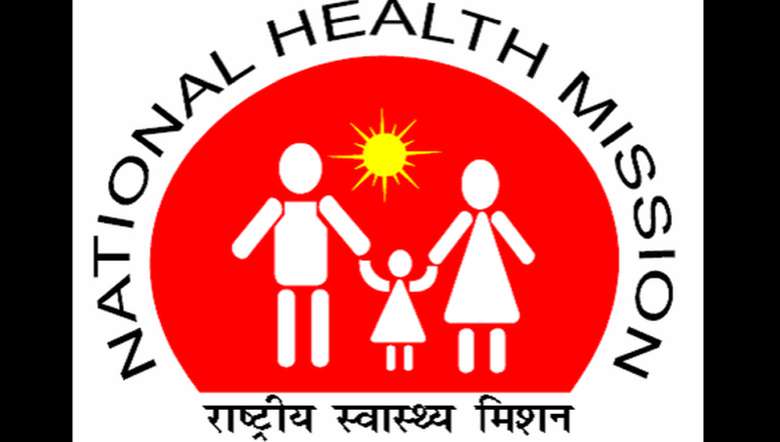 “Cease work strike was to follow from July 8. However, the cease work strike was called off following assurance by the chief minister to look into the details of possibilities of all options for regularisation of NHM staff,” said a release issued by AMNEWA.

It also appealed to all NHM staff to resume their normal duties.

Meanwhile, a release issued by the chief minister’s secretariat said that representatives of AMNEWA met the chief minister on Wednesday and pressed forth their demand for regularisation of all contractual staff of National Health Mission, Manipur.

“The CM assured to have the matter examined in detail at the level of Principal Secretary (Health) and advised them to withdraw their cease work strike in view of the ongoing COVID-19 pandemic,” it said.

He also stated that it was not in public interest to resort to strikes in the current situation, it added.