Delimitation of parliamentary and assembly constituencies of Manipur under the Delimitation Act, 2002 as announced by the Law and Justice Ministry has drawn contention from various sections of the people in the state. 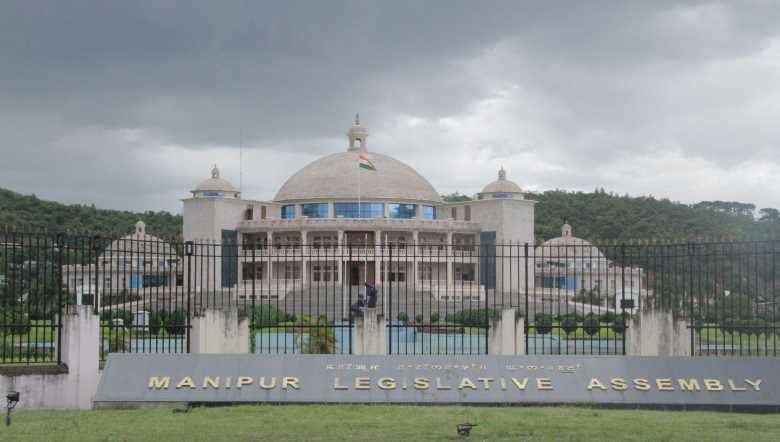 Five organisations in Manipur namely PANDM, IPSA, ACOAMLUP, IPAK and KSA have asked the government to immediately stop taking hasty steps in conducting delimitation exercises based on the ‘faulty’ 2001 Census.

The organisations said in a joint press release that the government must immediately stop its steps as legal proceedings to decide on the legality of the 2001 Census are underway. Delimitation of parliamentary and assembly constituencies of Manipur under the Delimitation Act, 2002 as announced by the Law and Justice Ministry and the Legislative Department has drawn contention from various sections of the people, it said.

“The main concern of the people is that the delimitation should not be based on the 2001 Census as the same is controversial and faulty. The 2001 Census is full of errors as there was abnormal and rather impossible average population growth as high as 169 per cent in nine sub-divisions, namely Mao-Maram, Paomata, Purul, Saitu Gamphazol, Chakpikarong, Moreh, Machi, Chandel and Kasom Khullen located in three hill districts namely, Senapati, Ukhrul and Chandel,” it stated.

It pointed out that people’s contention against the 2001 Census intensified and in 2005, various political parties filed a PIL No.16 of 2005 at Gauhati High Court. The court after hearing writ petition (PIL) No. 16 of 2005 had given its judgment on January 19, 2007 for headwise count of the population once again. However, without any regard for the judgment, the delimitation commission started taking steps for delimitation exercise in some states, including Manipur recently, it contended.

While noting that the CPI and the CPI (M) filed a contempt case against union of India in this regard and proceeding for the same is underway, it stated that the aforementioned five organisations also filed PIL No. 22 and 23 of 2020 against government of India and five top officials of the government on June 16 and 17 at the Manipur High Court. Besides, KSA and IPSA also filed another PIL and the same was admitted by the court on June 18, said the release.

The release also informed that a memorandum signed by representatives of the five bodies has also been submitted to the chief minister on June 22, demanding the state cabinet to take a definite decision on the issue.

Reiterating that the 2001 Census is faulty, it urged the government for working on headwise count once again to rectify the errors in the 2001 Census for deciding proportionate representation irrespective of whether hills or valleys.

It demanded that the coming 2021 Census must be carried out judiciously by using satellite image/Geotech and AADHAR link up.

The organisations also asked the government to work in the interest of the people instead of inviting the people to launch various forms of protests.