PMGKAY extended for another four months

Phase-IV of the PMGKAY scheme was slated to end on November 30. 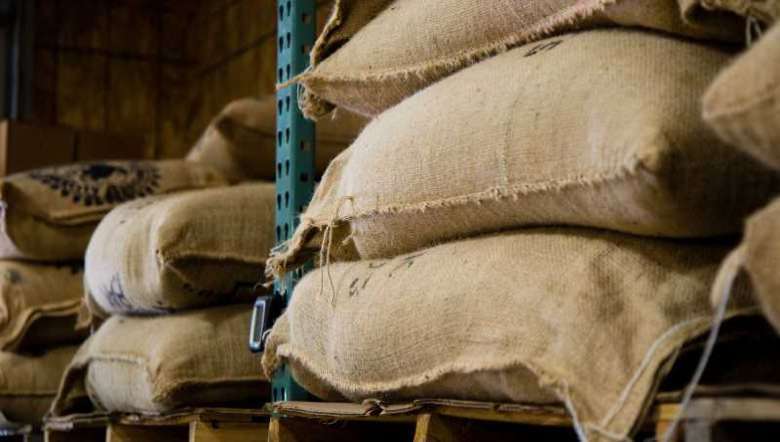 The Union  Cabinet has approved the extension of  the  Pradhan Mantri Garib Kalyan Anna Yojana (PMGKAY) for another four months i.e. December 2021 till March 2022. The foodgrain under Phase V would entail an estimated food subsidy of Rs 53,344.52 crore.

Phase-IV of the scheme was slated to end on November 30.

In March 2020, the union government had announced the distribution of additional free-of-cost foodgrains (Rice/Wheat) to about 80 crore National Food Security Act (NFSA) beneficiaries at the scale of five Kg per person per month under the PM Garib Kalyan Anna Yojana (PMGKAY) in the wake of economic disruptions caused by the unprecedented outbreak of COVID-19.

The total outgo in terms of foodgrains for PMGKAY Phase V is likely to be about 163 LMT.
A total of almost 600 LMT foodgrains had been allocated to the states/UTs equivalent to about Rs 2.07 lakh crore in food subsidy under the PMGKAY(phase I to IV).

In all, the government will be incurring an expenditure of nearly Rs 2.60 lakh crore in PMGKAY Phase I- V.