Over 100 Imphal-bound loaded trucks were stranded along National Highway-2 at Mao Gate bordering the state of Nagaland with the commencement of the blockade. 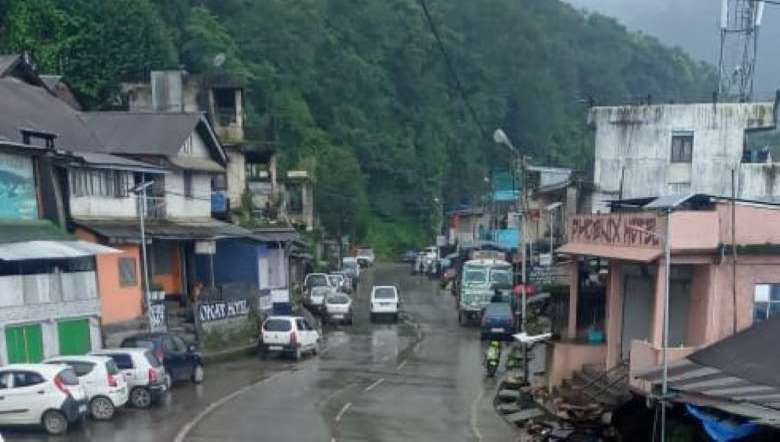 Hundreds of Imphal-bound goods laden vehicles were stranded midway as an indefinite economic blockade along the national highways in Manipur began Monday.

Reports said that more than 100 Imphal bound loaded trucks were stranded along National Highway-2 at Mao Gate bordering the state of Nagaland with the commencement of the blockade. The economic blockade also disrupted normal movement of commercial vehicles along the Imphal-Moreh section of NH-102.

Supporting the strike, members of the KSO (Moreh block) came out on the road along the highway at Chiki village and imposed the blockade, according to reports received. The blockade supporters stopped vehicles of all kinds to check whether the vehicles carry goods violating the economic blockade, reports further said. There were no untoward incidents related to the strike on its first day.

The tribal based students’ bodies imposed the indefinite blockade after their demand was not fulfilled by the state government despite a 24-hour total shutdown-call given in hill districts of the state on November 20. The students’ bodies went ahead with the stir after a talk with government officials at chief minister’s level on November 19 failed to break the deadlock.

On the other hand, various local based women’s organisations (Meira Paibis) have threatened to impose counter economic blockade.