A grenade was also lobbed at residence of intending candidate Ahanthem Sanjoy of Wangoo Sabal under Kumbi Police Station. 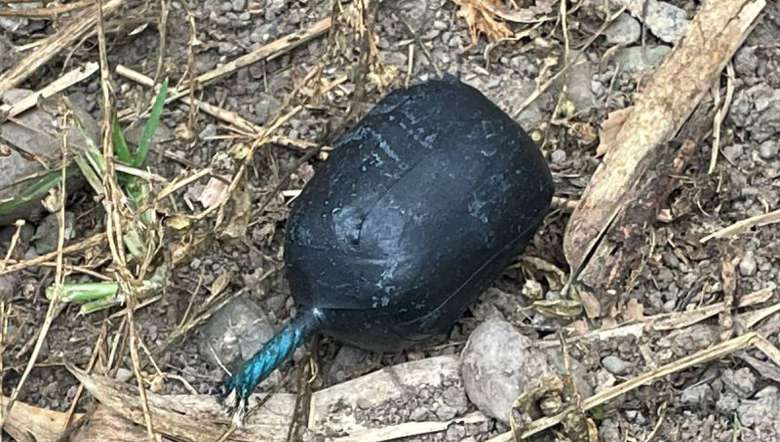 No casualties were reported in the blast that occurred around 5 am. However, the tin roof of the temporary market shed was damaged by the impact of the explosion, sources said.

The temporary market shed is located near the residence of a Manipur Police sub inspector.

It is suspected that as a CCTV was installed at his gate, the miscreants might have chosen the market shed as a convenient spot to detonate the IED.

Meanwhile, miscreants lobbed a local made hand grenade into the residence of an intending candidate of the upcoming assembly election, in the wee hours of Saturday.

Sources said, the grenade was made by using a safety fuse. It was lobbed into the residence of intending candidate Ahanthem Sanjoy of Wangoo Sabal under Kumbi Police Station.

The bomb was hurled after igniting the fuse but it failed to detonate. It was later collected by a team of police from Kumbi Police Station and handed over to Manipur Police Bomb Disposal Squad.