Pointing out that media plays a vital role in social reformation of a society, Biren said that any genuine reports on the government will be "heartily welcomed". 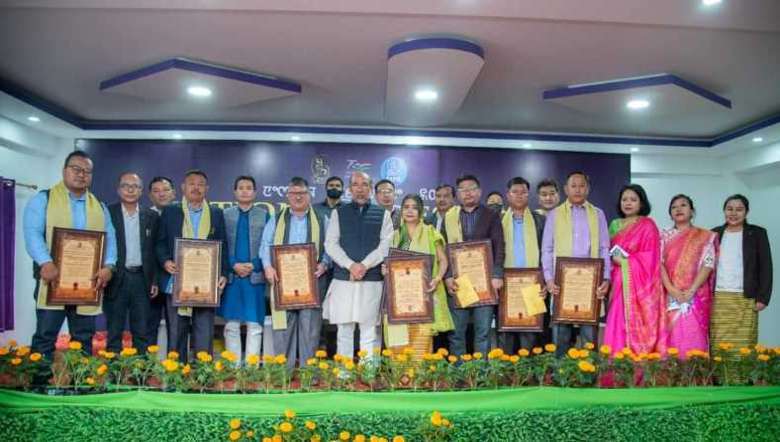 The government is not against anyone exercising their rights to freedom of speech and expression provided morality and decency are maintained and the news is true, said Manipur Chief Minister N Biren said on Tuesday.

Pointing out that media plays a vital role in social reformation of a society, Biren expressed the need of verifying facts and ground realities before publishing any article.

"Any genuine news against the government will be heartily welcomed and will be ready to give apology and rectify the mistake, if the news is true," he said.

Elaborating on the role of a healthy reporting in delivering the welfare services of the government to the general public, he appealed to the media fraternity to make the public aware about the various initiatives taken up by the government which is based on the welfare of the public such as the 'Go to Village' programme.

The chief minister also recalled his journalist days and highlighted the various challenges faced by the then media fraternity in exercising the freedom of press.

"I have a great honour and respect for journalists," he said, assuring that the government will take up every possible measure for the welfare of the media persons and for sustaining their families.

Mooting of providing a housing complex or a press colony for media persons, Biren urged the media fraternity of Manipur to come up with suggestions that can be taken up for their welfare.

Congratulating all the Manipur State Journalist awardees of 2021, the chief minister asked the media persons of the state to make a healthy competition among them for the welfare of society.

IPR Minister Th Biswajit while speaking as the president of the function pointed out that the media is an effective tool in shaping the society, so it is regarded as the Fourth Estate of democracy.

The government had kept a corpus fund of Rs 10 crore for the welfare of journalists, of which Rs 25 lakh had been utilised so far, he asserted.

Maintaining that the National Press Day is observed every year to strengthen the media's stand to be impartial in rendering service to the society, he said that a responsible media has great roles in building a civilized society.

During the function, the State Journalists Award, 2021 on eight categories were distributed to journalists in Manipur.