The two schools where the orphanage had sent their children are now closed. 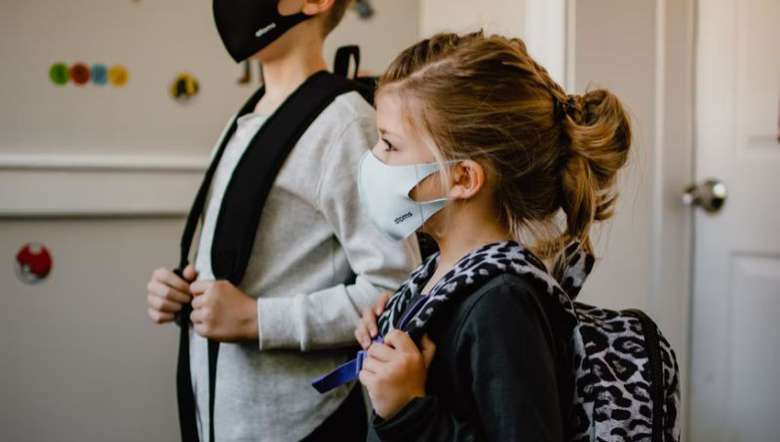 At least 17 persons, including 16 children, from an orphan home in Churachandpur district, have tested positive for COVID-19 after they reportedly attended classes in their respective schools.

As per late Wednesday report from the IDSP/CMO of Churchandpur, 17 people from an orphanage had tested positive for COVID-19 after they attended classes in their respective schools.

"The irony is that despite this, a majority of private schools were still open with some taking classes while some were organising annual sports without any feeling or regard for the pandemic," the IDSP/CMO stated.

According to reports, many private schools in the district have violated the government order not to open schools, especially below Class VIII and had been conducting classes from Class V to X for the past few weeks.

The schools have also allegedly asked the parents for vaccination certificates of the children while one must note that children below the age of 18-years are not included nor eligible for COVID-19 vaccination.

The CMO of Churachandpur Dr Vumchinpau Tonsing, on Thursday said that he had visited the said Orphan Home located at Bungmual village, which is in the heart of the town, and that the orphanage is now isolated with no visitors nor outgoing from the inmates; there is no serious case of now, the CMO added.

He said that there was concern from the public as well as from the government and found that two schools where the orphanage had sent their children are now closed.

The CMO also said that authorised private schools who have reopened their school with no uniform may discontinue for the safety of all even though there is a pressing demand from waring parent that school may be opened; the parents argued that the DC had called a meeting of CMO, ZEO, private school owners where they will discuss the problem and called on all those eligible to get second dose to help prevent further spread of the virus.