Growth of development rhetoric for the Northeast

When one closely looks at the discourse of development in the Northeast region of India, one would comfortably comprehend that in the last half a century, the region had developed a deepening dependency on the benign centre—for funds and assorted political dividends. 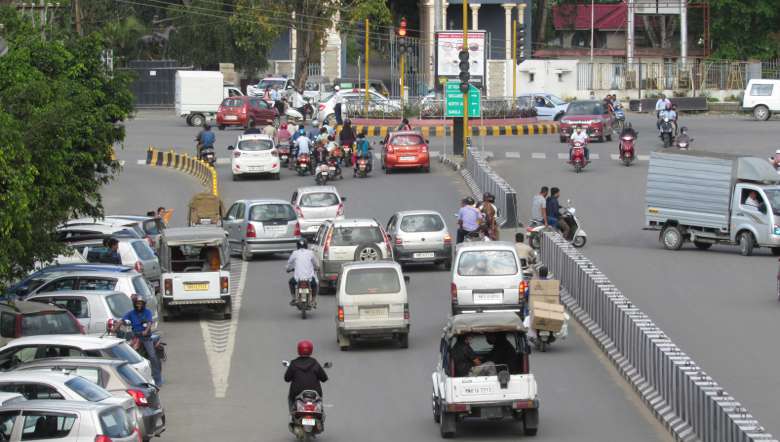 The pioneer of Dependency Theory in the late 1950s, Raul Prebisch had correctly observed that economic growth in the advanced industrialised countries did not necessarily lead to growth in the poorer countries. Prebisch’s study revealed that economic activity in richer countries often led to economic problems in poorer countries. This view was contrary to the belief that economic growth was beneficial to all even if the benefits were not always equally shared. Vincent Ferraro in his essay “Dependency Theory: An introduction” (The Development Economic Reader, edited by Giorgio Secondi, Routledge, 2008) states that Prebisch's explanation for the phenomenon points out poor countries exported primary commodities to the rich countries who then manufactured products out of those commodities and sold them back to the poorer countries. While dependency theory has been able to explain development in terms of relationships between two or more countries, not much has been said about inter-state development relationship in a country with federal character. However, the concept of “the core and the periphery” developed by the dependency theorists helps one to traverse through the labyrinth of discourse on development.

Closer to the dependency theory, the structuralists would argue that the only way the so-called developing countries or the “Third World” can develop is through state/government intervention. They argue that the “Third world” countries would have to resort to fast-paced industrialisation in order to reduce their dependency on trade with the “First World” by engaging in trading among themselves. Here again, one finds that the idea and concept of development have been anchored to relationships between countries or between two sovereigns and not within regions in a singular country.

In the light of the above contentions and criticism, it has been indeed interesting to observe how the rhetoric of development can be used as a directional or rather inspirational pathway one can opt for. Both theories of development can further illuminate certain rhetoric surrounding development in India. Prime Minister Narendra Modi on February 6, 2020 stated that for years the Northeastern region of India was ignored but things changed under his government and it has now become a growth engine. He said this while replying to a debate on the motion of thanks to the president's address in Lok Sabha. Modi also stated that many problems in Northeast India were resolved only for meeting political reasons and remained confined to papers. A few months later, it is now the turn of Union Minister of State (Independent Charge) Development of Northeastern Region (DoNER) Jitendra Singh who on July 4 stated that that the Northeastern region will take a lead for India to emerge as an economic powerhouse with the support of its huge natural and human skill resources in the Post-COVID era. He said that the Northeast region has emerged as a model of development in the last five years under Narendra Modi government. While the element of COVID-19 pandemic has to be taken seriously, one clearly sees that both Modi and Jitendra were not playing to the gallery but also seriously attempting to encourage the development mantra for the Northeast region.

When one closely looks at the discourse of development in the Northeast region of India, one would comfortably comprehend that in the last half a century, the region had developed a deepening dependency on the benign centre—for funds and assorted political dividends. Hence, there is a clear cut projection of “the core and the periphery” within a country that is already posing as one of the largest economies of the world. Whether or not, the region has been accorded the highest priority is to be seen in the coming years. However, when one reads between the lines, one can also easily note that the deadly combination of facts and rhetoric can spur hoarse criticism and appreciation. Jitendra Singh may be innocently exaggerating when he says that in the last six years, not only developmental gaps were bridged successfully, but Northeastern region has also gained psychological confidence. His observation could be backed by data on growth or development parameters. The same data or parameters can also have serious flaws given the tradition of assembling the not-so-reliable information from the so-called reliable sources in the margins. However, there is nothing wrong with singing the development song by the sultans of growth as long as one’s confidence lasts.