'Faulty census argument on delimitation is just a distraction' 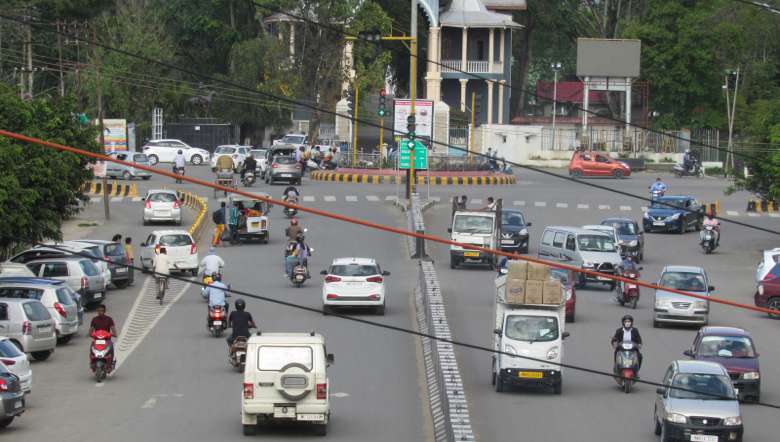 The Manipur Tribals’ Forum for Delimitation (MTFD) has stated that the faulty census argument for the opposition to the delimitation in Manipur is just a distraction and meant to effectively deny tribal people their just share of political representation.

A release stated that the deferral of delimitation by invoking the presidential ordinance of 2008, faulty census was not cited as the main reason. The official census of 2001 has been widely cited by the scholars, administrators and policy makers, the release said. Justifying the opposition to the delimitation exercise by asserting that the 2001 census as unreliable is to question the credibility of the Office of Registrar General and the Census Commission, MHA, government of India, it stated. It also renders invalid the veracity of many research publications and policies that have been based on the 2001 census, it added.

The opposition to the effort of the government of India in carrying out the deferred delimitation exercise in the state is distasteful, the release said. The display of political apathy by fourteen parties without the consent of members from the hills indicates a streak of self-serving attitude, it stated. It also showed on the scant regard for the principles of natural justice, it added.

The fourth delimitation to be carried out on the basis of 2001 census was deferred in Manipur on the questionable ground of law and order problem, it stated. The deferment in effect meant the perpetuation of the unjust division of representation in the state legislature and the house of people, the release said. Consequently, the tribal population of Manipur looked forward to the Fourth Delimitation Commission to make amends to the injustice of the Third Commission, it added.

MTFD appealed to the rule following and just loving citizens of India to support the deferred delimitation exercise in the state based on the 2001 census. Anything contrary to this would amount to miscarriage of justice and misrule of law, it added.