Craze for honorary degrees and awards

Manipur University and the Government of Manipur should do an exercise to find out how many teachers of colleges from Manipur had acted as full supervisors of students of other universities and take action accordingly. 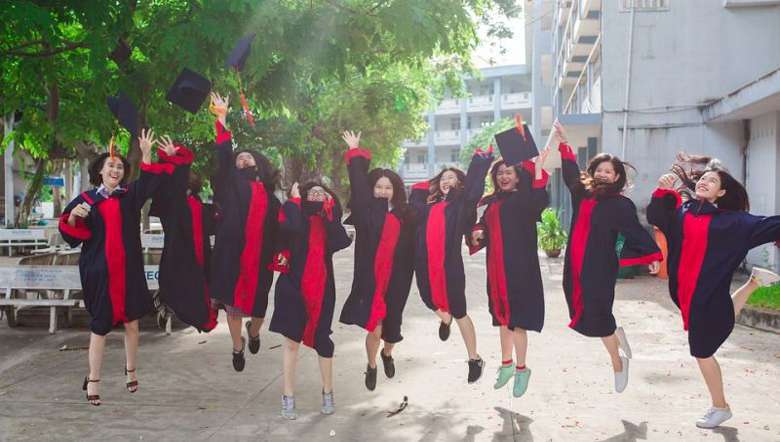 During the last few years, newspapers now and then carry reports that so and so have been conferred honorary doctorate by such and such university or have received some awards. Nothing wrong per se but one needs to look into those so-called universities which confer the honorary degree or the organisations which confer the awards? This is necessary as there are crooks that start such universities or organisations to award such useless degrees or awards by taking huge amounts of money from gullible people who hanker to get such degrees or awards by hook or by crook without making any effort except dole out some money.

Earlier, it was the politicians of Tamil Nadu who has a craze for honorary doctorate degree and those who are not a graduate or even a class X passed, would pressurise private universities located within the state to confer them honorary D Lit and boldly use the prefix Dr in front of their names, despite the fact that only those who had worked to obtain their PhD were permitted to use the prefix Dr. Those receiving honorary degree can use it as a suffix after his name putting within parenthesis h.c. or honoris causa, though some use it as a prefix like Dr (hc). Those who have the craze for honorary degrees are those who have limited educational qualifications and by putting the prefix Dr before their names believe that others will think they are highly qualified and this wind has now reached Manipur. This is nothing but fooling oneself. By the way, these certificates look so nice and pretty in comparison to this author’s PhD degree from one of India’s leading universities and they were so beautiful that it makes one think that it must be a fake one; which is correct.

In India also there are some such self styled universities like the International Virtual University for Peace and Education and Bharath Virtual University for Peace and Education run as a unit of an NGO with Niti NGO Darpan where in their web site, claims as a self styled private university! Conferring honorary doctorates are serious business as the bio data of well known personalities were proposed and considered, approved by various statutory bodies of the university and consent of the person obtained. How can one make out of a university which invites applications for honorary doctorate? Better to distance from such institutions as they are there not for academic excellence but for fleecing gullible people, who want a certificate without toiling for it. Such certificates are not worth the paper it is printed upon. There are regulations for distance education in India and without permission; no higher education institutions can open such courses. Indian universities are easy to verify as UGC publishes a list of approved universities and also a list of fake universities. But those from foreign countries are a bit difficult to verify though not impossible, as every country publishes a list of fake universities for general information of the public.

In respect of awards, unknown or little known organisations give awards with very good titles like Glory, Excellence, etc and the modus operandi is to confer awards to a few well known personalities and then subsequently charge money from little known persons for such awards. People who are really working in their respective field honour and covet awards conferred by their professional bodies and not by such nondescript organisations. It is the politicians and the so called social workers who hanker after such honorary degrees and awards. The works of those who hail from Manipur are known to the people or at least to those working in the field. Persons who just do not deserve any recognised awards for their works are reported to have been awarded such degrees and awards and they have the audacity to publicise such awards thinking that people are not aware of the selection process of such awards. Such awards can be bought on payment of a fee ranging from Rs. 20,000 to 1.00 lakh. With quite a few getting awards from the Government of India for the good work such individuals did in specific areas, those left out try to find an easy way out buying fake and doubtful certificates.

In the past, PhD awarded by a few private Universities in India was derecognised and even some reputed universities when they advertised for recruitment incorporated in their advertisement that those who obtained their PhD from such and such universities need not apply. A senior of this author who was the VC of a reputed university when queried whether people will not go to court replied that he is waiting for them to go to court as he will give a fitting reply. None went to agitate before the court. His logic is very simple and straightforward: when the UGC lays down that a teacher has to have at least two years experience to supervise PhD students and the minimum time for research was two years then, how can a University on the year of its inception award PhD degrees? And how can teachers of other colleges and universities not affiliated to the said university supervise scholars; the maximum they can be is to be a co-supervisor. In fact, Manipur University and the Government of Manipur should do an exercise to find out how many teachers of colleges from Manipur had acted as full supervisors of students of other universities and take action accordingly.

It would be incorrect to think that the general public are totally unaware of such scams and are gullible enough to believe that those conferred with the degree or awards are conferred due to their service to society. Everybody here knows what work or contribution these people have made to the society to qualify themselves for such degrees and awards. The problem however, is that those who have managed to receive such awards or degrees will neither have the capacity to understand nor have the inclination to read this or other articles on the matter, as for them ignorance is bliss.