Death toll likely to increase as a team of police were reportedly carrying out a search for some missing villagers till the time of filing this report. 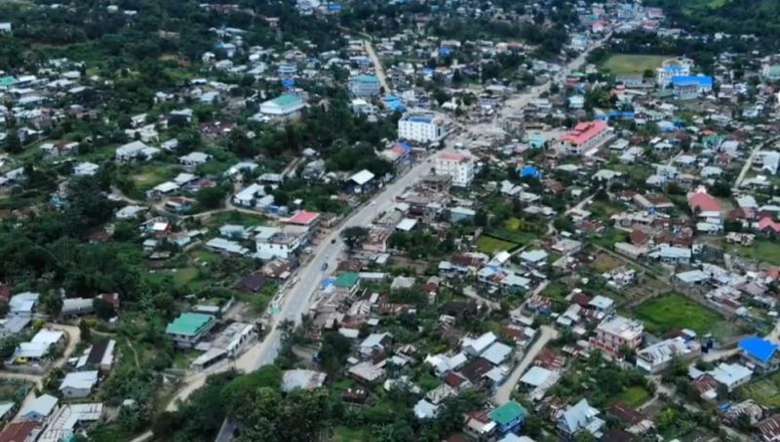 As many as four villagers, including a minor boy, were killed and two others injured after militant suspects opened fire on a group of people attending a condolence service at B Gamnom village in Kangpokpi district on Tuesday.

According to sources, the incident occurred around 11:30 am when the villagers were gathered at B. Gamnom ground.

In the firing, two villagers, including the village chief of MP Khullen, died on the spot. Later, police also recovered two more bodies in the vicinity of the village with bullet injuries. A two-year-old boy was among the injured.

Sources said the villagers were conducting condolence services for some of the militants who were killed in the gunbattle with security forces from the nearby surrounding villages.

“The firing came from all sides when we were praying. It happened so fast I did not know what was going on. Everybody including me ran for our lives”, said a villager, who escaped the firing unharmed.

The death toll may increase as a team of police were reportedly carrying out a search for some missing villagers till the time of filing this report. A large contingent of police comprising ADGP Ashutosh Sinha, IGP K. Jayenta, DIG Themthing Ngasangva, SP Imphal East N Herojit rushed to the spot.

On September 10, security forces gunned down four cadres of Kuki National Liberation Army (KNLA), a non-SoO group at Hingojang, an area close to B Gamnom village.