We Support ILP merges with Federation of Haomee

The Federation of Haomee said the merger was made to strengthen the process of building up integrity in Manipur and to protect the state natives from outsiders. 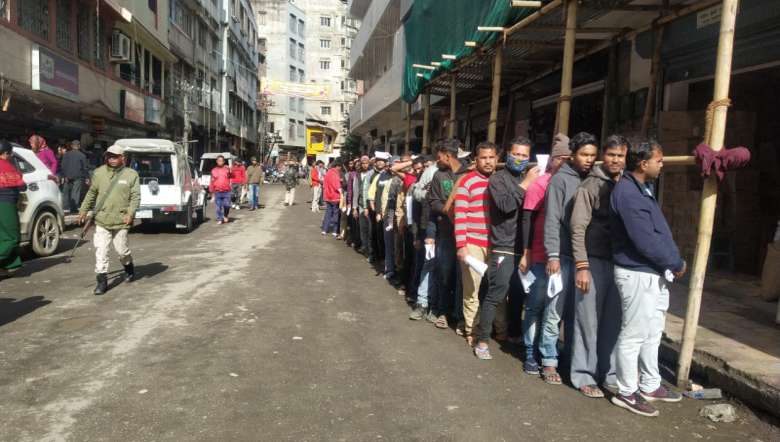 The Federation of Haomee has stated that the organisation ‘We Support ILP’ has been dissolved and merged into ‘Federation of Haomee’ with the objective to strengthen the process of building up integrity in Manipur and to protect the state natives from outsiders.

The state government has so far failed to implement the mechanism of Inner Line Permit (ILP) system appropriately even though the ILP system is enforced in the state, said a release.